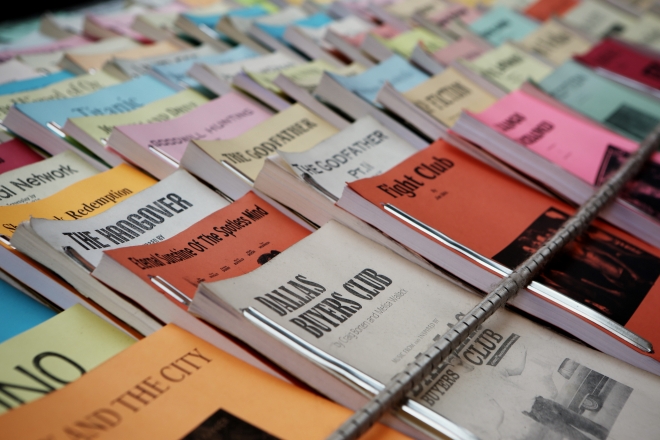 The Latvian Writers’ Union announces a new open call, offering a grant for publishing and promoting Latvian literature abroad. The competition is open for all foreign publishers wishing to publish literary works written by Latvian authors in languages other than Latvian. A separate support is available to translators of Latvian literary works.

It will be possible to apply until September 5 of this year, 23:59 p.m., by filling the online application form available at www.latvianliterature.lv. All applications will be evaluated by a committee of experts. Projects to be granted the financial support will be announced on September 31.

The competition is a part of a three-year programme "Support for Foreign Publishers Publishing Latvian Literature" financed from the budgets of the Ministry of Culture of the Republic of Latvia as well as the State Culture Capital Foundation (SCCF). The aim of this programme is to ensure that the best and most competitive literature is  accessible beyond Latvian borders.

The Writers' Union is also offering support to translators wishing to translate Latvian works of literature into another language. In order to apply for this support, the translator must fill in the application form, attaching his/her CV, a translation sample of a work, as well as a letter of intent or an agreement signed with a publisher for publishing the said work. The translator may apply for a grant provided that a permission has been received from the holder of the original copyrights to do a translation of the literary work. Completed applications will be reviewed quarterly by a Memorandum Council made up of representatives from various fields connected to the literary industry.

Application forms for publishers and translators are available HERE.