Nicole Nau is a German linguist living in Poland and dreaming about Latvia, which she has known since the early 1990s. After giving up her flat in Riga, her favorite places are Liepāja and the Latgalian countryside.

She has translated prose and poetry by contemporary authors, including short stories by Andra Neiburga, Laima Muktupavela, Nora Ikstena and Kristīne Želve, and the novel “Five fingers” by Māra Zālīte. She has also translated Latvian choral songs and Latgalian fairytales. Her website “lettlandlesen.com” promotes Latvian literature translated into German.

In her real life Nicole is professor of general linguistics, doing research on the intricacies of Latvian and Latgalian grammar. 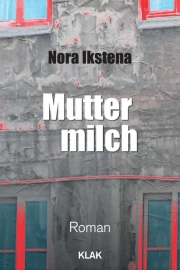 Novel deals with the post-war period and follows the destinies of three generations of women.

Five fingers is fictionalised childhood memoir in which the author describes her family's return from Siberia in the 1950s. 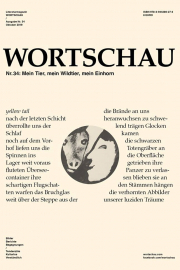 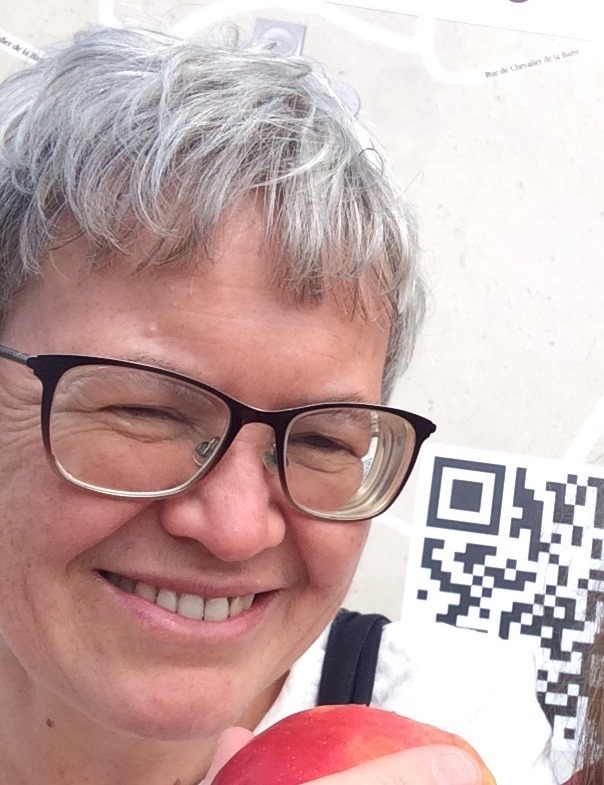