Santa Domijan Zviedre is a Latvian living in Croatia. After Croatian language and culture studies at the Croaticum at the University of Zagreb in 2004 she takes the first steps translating technical and legal documentation. Over the years, her passion for language details helps her to advance Croatian skills almost to the mother tongue level and translate with ease from Latvian to Croatian and vice versa. For years now, she is translating for the biggest Croatian translation agencies.

In 2014 she tries her hand in translating literature for the Review of Small Literature festival in Zagreb together with her mentor – famous Croatian poet and translator Dorta Jagić. For this festival, she translates short stories and poems of eight Latvian writers - Kārlis Vērdiņš, Pauls Bankovskis, Inga Žolude, Jānis Joņevs, Inga Gaile, Marts Pujāts, Artis Ostups and Liāna Langa. From Croatian authors she has translated short story of Roman Šimić Bodrozić Thus Spoke Mayakovski.

She translates Jānis Joņevs’s Jelgava 94 in 2016 and it is published for the project Around Europe in 30 books by VBZ publishing agency. Currently she is translating Nora Ikstena’s Soviet milk that will be published in 2019.

In 2018 she becomes the first Court Interpreter for the Latvian language in Croatia.

Santa Domijan Zviedre was born in Tukums, in 1980. She has finished Riga State Gymnasium No.1. After completing master’s degree in Management at the University of Latvia, she travels to Aspen, Colorado for internship. She lives in Croatia since 2004. 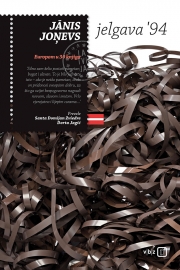 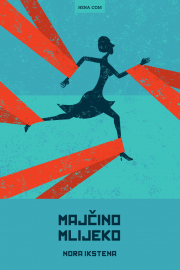 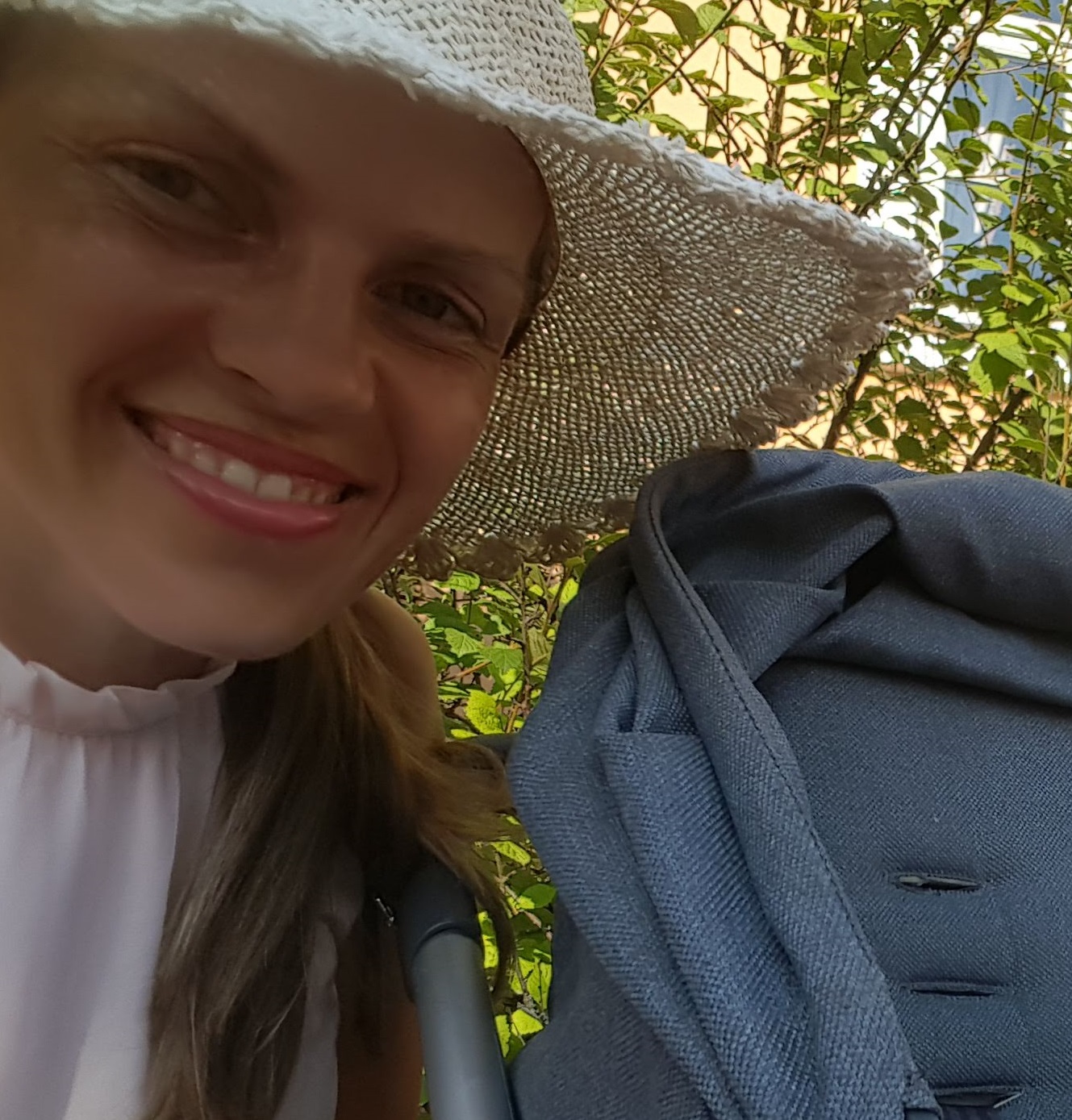