Egīls Venters, born in 1964, is a Latvian prose writer and journalist. He graduated in Latvian language and literature from the University of Latvia (1987) and initially worked as cultural journalist. His work was first published in 1990, his début collection was a book of short stories titled Melnā sērija/ Black Series in 1992, followed by a collection of novellas Melanholijas skaidrojošā vārdnīca/ The Melancholy Dictionary, 2000. Currently Venters writes mainly novels, poetically depicting urban environment and people, and his sixth novel Mainīgā intervence/The Intervening Variable (2012), was nominated for the Annual Latvian Literature Award in 2013, and received the Dzintars Sodums Literary Prize for innovations in literature. He is a member of the Latvian Writers' Union.

Egīls Venters profile // The Council of the Creative Unions of Latvia [LV; EN]

Viesturs Šints, What Atlantis is like, review of True Atlantis // UbiSunt [LV] 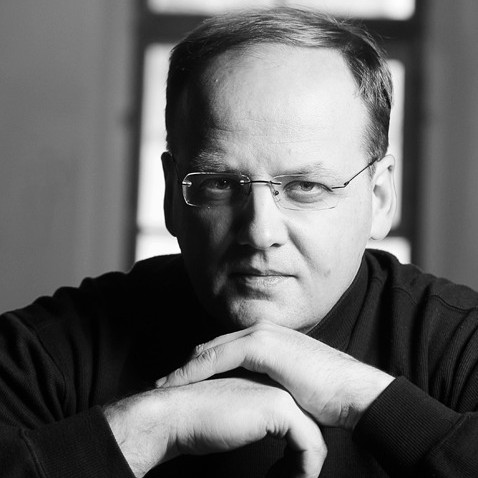