Lote Vilma Vītiņa (1993) is an illustrator, artist and poet. Her drawings have lively, emotional lines interplaying with pastel colours. They are light, spontaneous and characterful, depicting touching creatures. Her practice includes drawing by hand with ink while adding and enhancing colours digitally, often using watercolours. She has participated in various exhibitions and residencies in Latvia and abroad. Her illustrations and comics have been published by “Liels un mazs”, “kuš!”, “KUTIKUTI”, “Popper” and others.

2020, The International Jānis Baltvilks Prize in Children’s Literature and Book Art for The Poet and The Smell 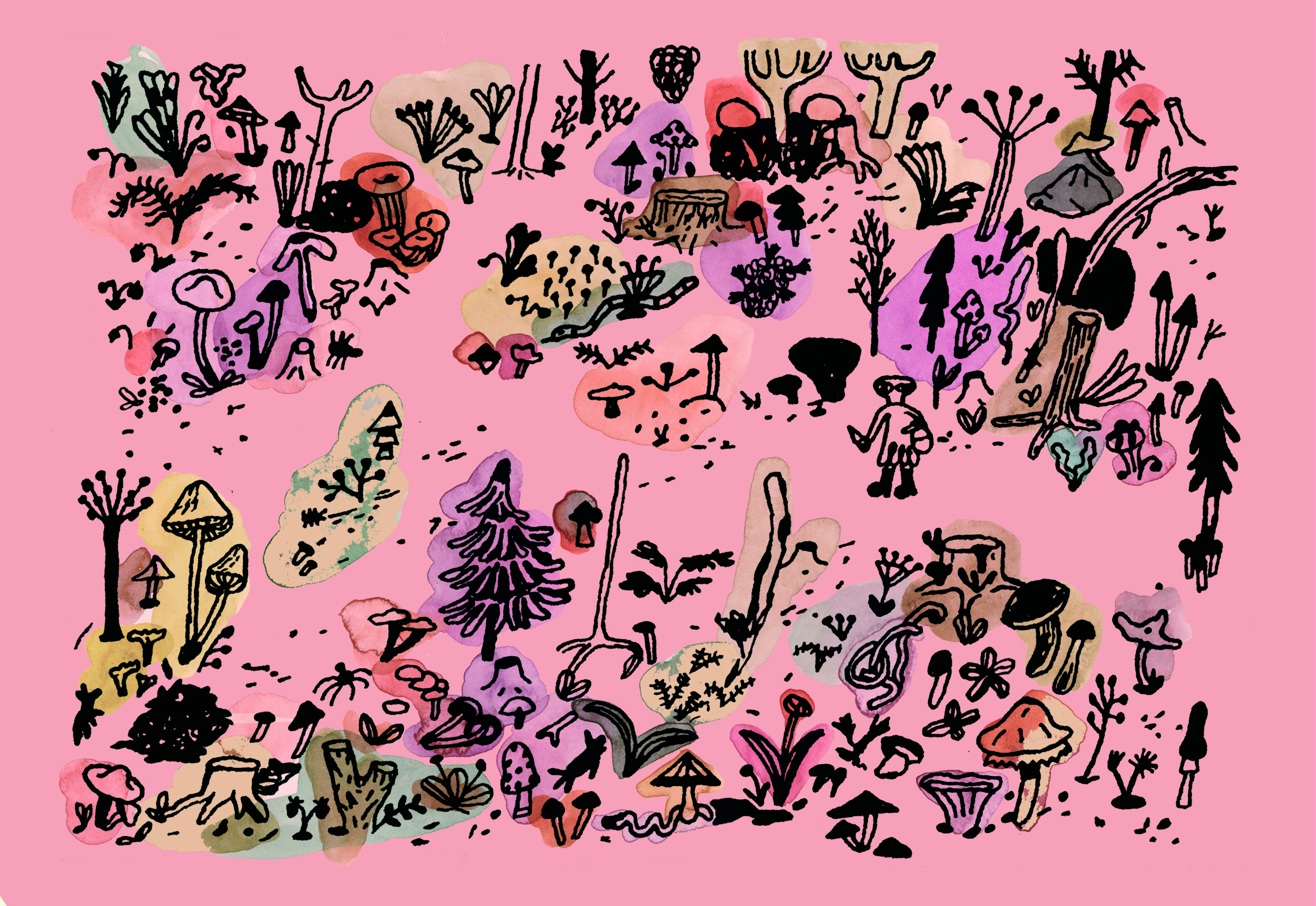 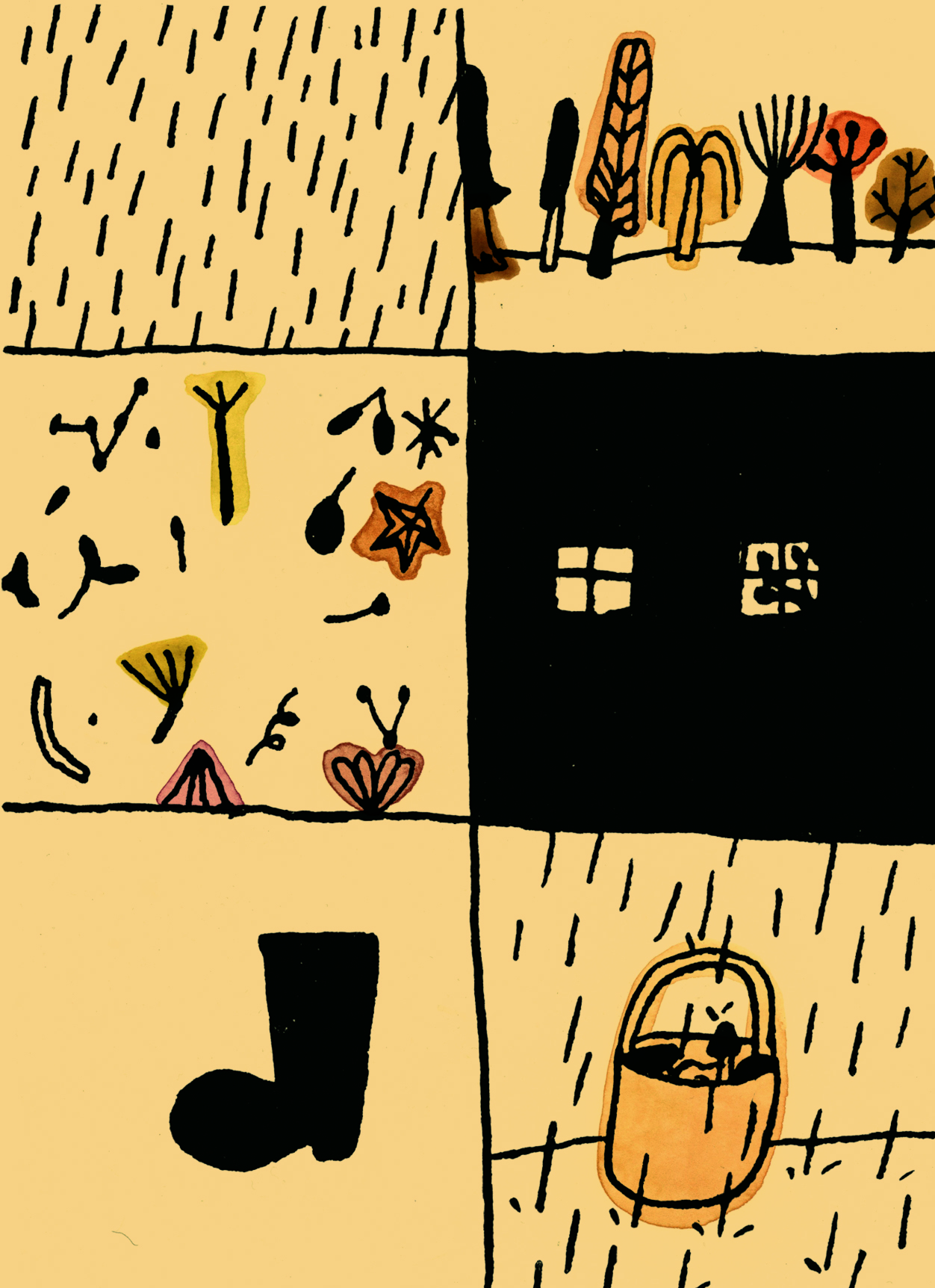 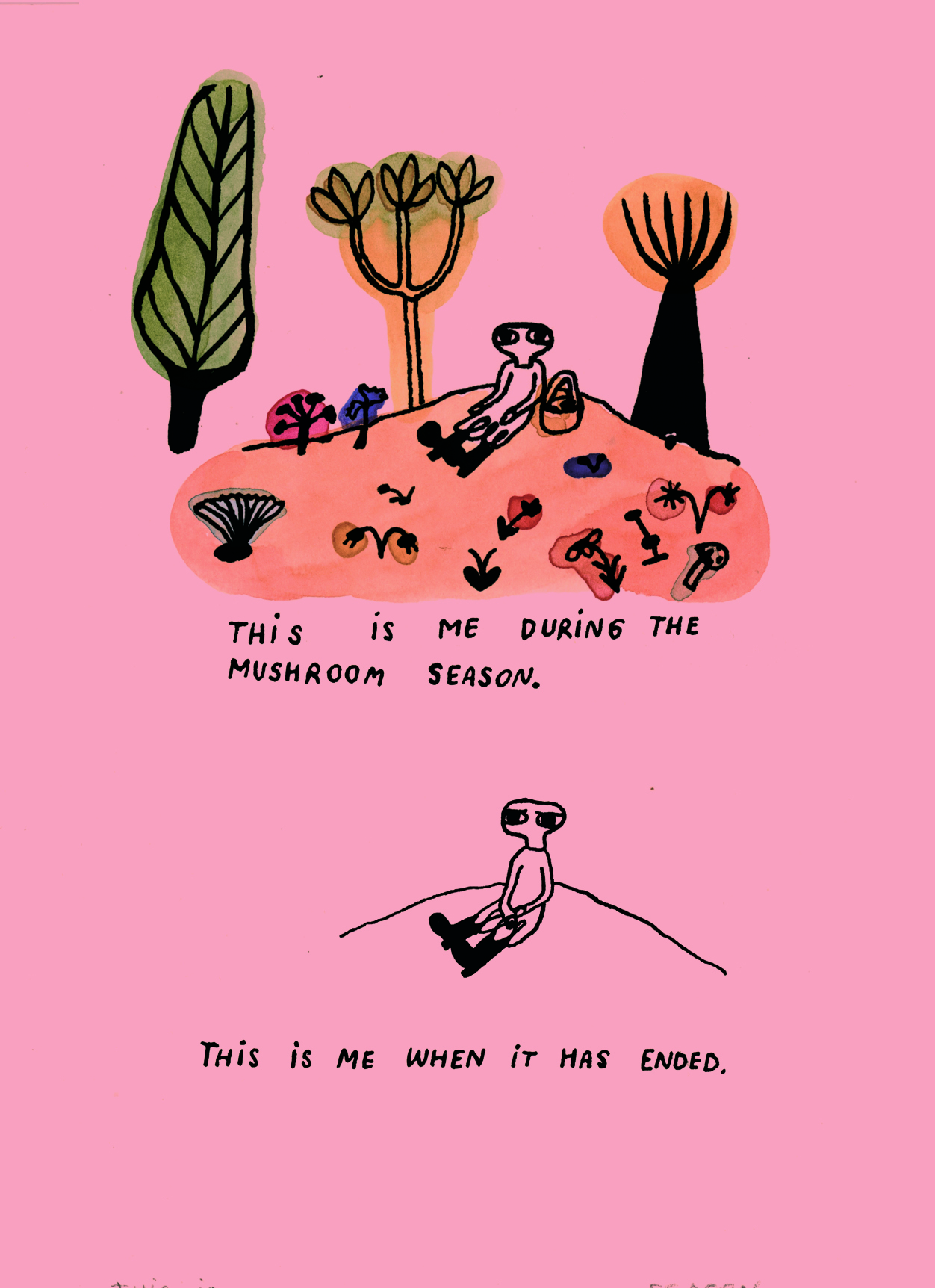 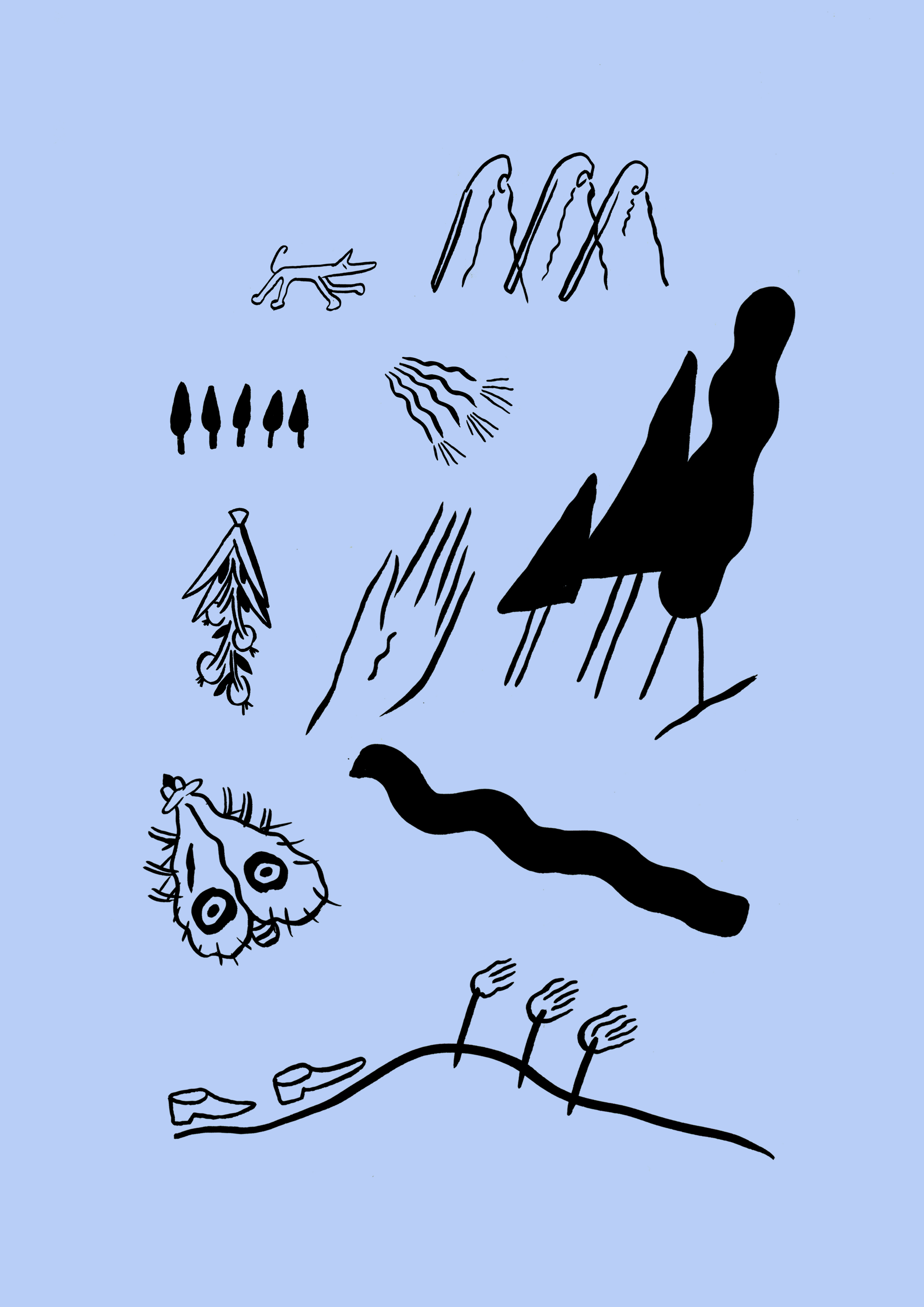 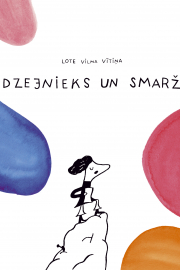 One fine day a poem sneaks into the little Poet’s nose! No, it’s a cloud! Or perhaps it’s rain? In any case, at this moment the Poet discovers the bountiful and multidimensional world of smells, which inspires him to write poetry and share his discoveries with others. This book encourages children (and adults) to pay more attention to the smells, odors and aromas which are all around us – in the pantry, on the bus, on the street and in the park. Can you imagine the smells of a sea breeze, a barn, picking berries off a blackcurrant bush, or really screwing up? There is also a special surprise hidden in the book for little readers’ noses, which can not only be smelled in their imaginations, but also in real life! 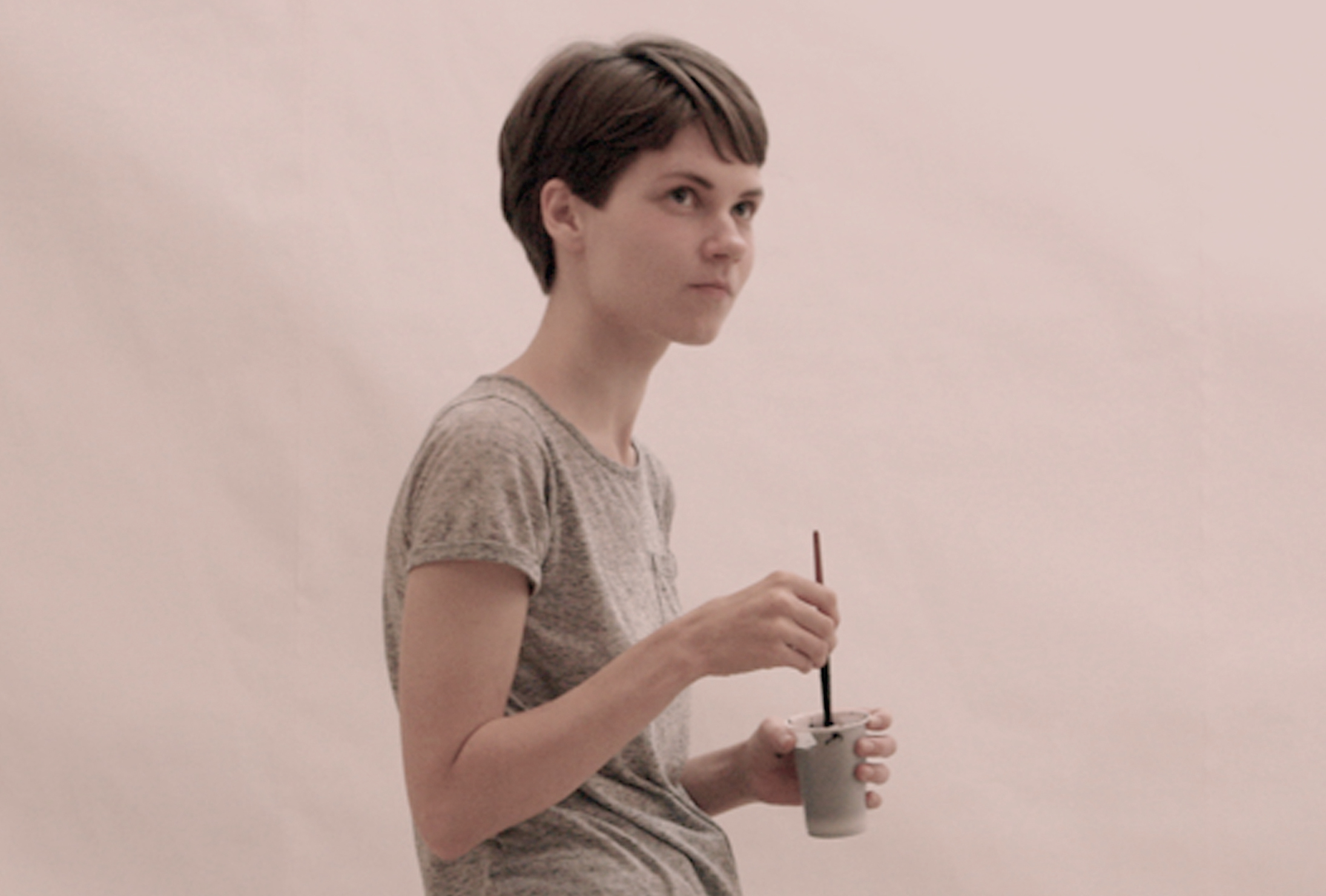