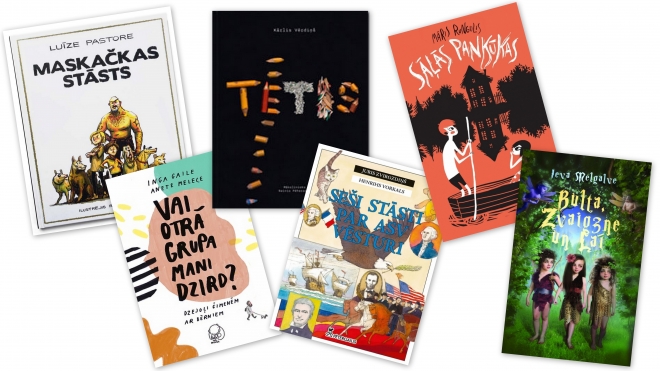 This April, Latvia along with the other two Baltic States – Estonia and Lithuania – will be participating in the London Book Fair as Market Focus. In honour of this event, over 40 translations of Latvian literature into English will be published by British publishing houses. We are offering a series of articles to celebrate these publications. Today, we are inviting you to explore the most exciting Latvian children’s books out there, some of which are soon to be available to the little readers in the UK.

As previously reported, Latvia’s participation in the London Book Fair is one of the most significant events celebrating the Latvian Centenary abroad.

This book will be fascinating to every child growing up around Riga who has ever crossed the most mysterious part of or capital city – the Moscow Suburb, known as the Maskachka District. It is here that the little boy Jacob meets Uncle Eagle, the annoying girl Mimi and the talking dog – commander Boss. This book earned Luīze Pastore the Annual Latvian Literature Award, and Reinis Pēterson’s was nominated for the International Jānis Baltvilks Baltic Sea Region Award for the wonderful illustrations.

Luīze Pastore is one of the four authors to represent Latvia at the London Book Fair this April. A Tale of the Maskachka District is to be published this year as “Dog Town” by “Fire Fly Press”. 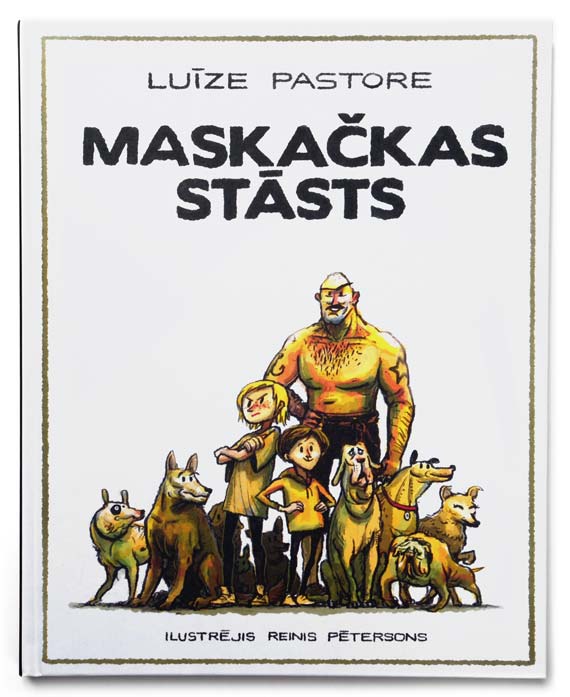 Dads – the heroes of pubs, handlers of empty promises and crazy car racers. Moms too have their fair shake in Kārlis Vērdiņš’ collection of poems for children. Wittingly and pointedly, yet with warmth and assurance, the poet invites both the children and their parents to think about relationships within a family. The talented Reinis Pētersons has provided the illustrations for this book creatively using saw-dust and pencil shavings.

Kārlis Vērdiņš is one of the four authors to represent Latvia at the London Book Fair this April. His collection of poems “Come to me” was published in 2015 in English by “Arc Publications”. 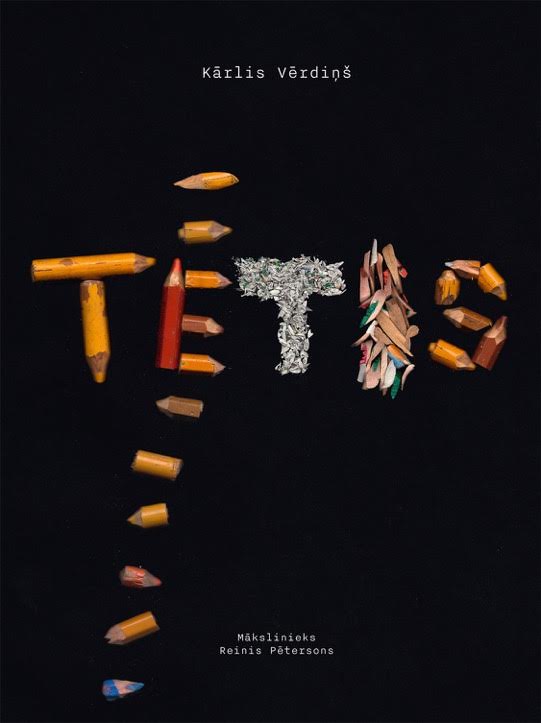 Inese Zandere’s book is a colourful story about a friendship between colourful characters – the Swedish Horse, the German Crayfish and the Russian Raven. Difficulties and solutions shared by the friends as they are trying to build a house for all will teach your child about the beauty of accommodating individual differences and the variety and harmony in life. The joyous illustrations were created by Juris Petraškēvičs.

Inese Zandere’s One House for All was published by the British “Book Island Limited”. 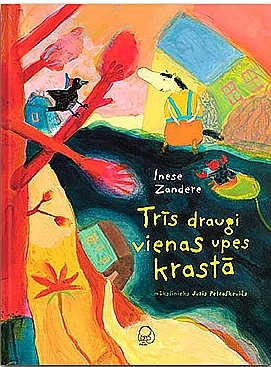 This book by Inga Gaile includes poems both for children of different age groups, and their parents. Gaile lures you in an emotional and modern manner into an adventure that will serve as a good conversation starter in any family. Book artist Anete Melece offers not only witty illustrations, but also games, puzzles and colouring pages. The book was awarded the Annual Latvian Literature Award and was recognized as best original work for children in 2015.

Inga Gaile’s book of poems is to be published in the UK by “Pleiades press” . 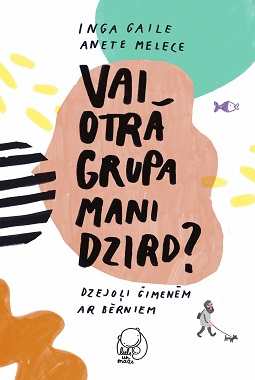 This recent collection of stories will draw the attention of older, almost grown-up children, as well as history buffs. The book comprises 13 stories about the tragic 20th century events in Latvia told from the point of view of various animals. All of them have one main question to ask: Where did the master go? Each story is accompanied by a concise description of historical events used as a basis for the plot. The illustrations in watercolour are paintings by the writer himself.

Pauls Bankovskis’ book “18” was published in the UK by “Vagabond voices” , and his “Čeka, bumba un rokenrols” is to be published by the British “Jantar Publishing”. 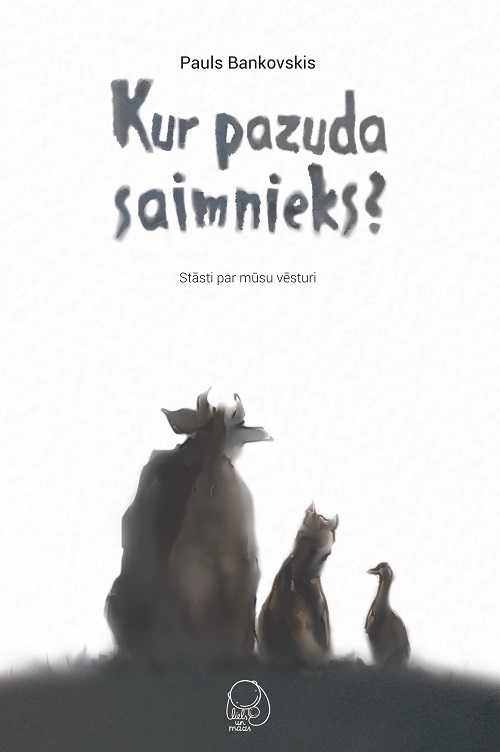 Friendship, hatred, love and loneliness – are all the things you will, of course, encounter during your school years, but also in this book of poems by Ieva Samauska. The main characters in The Noisy Classroom are students – teenagers thrown in the whirl of modern technology, social networks and parental supervision. The bright illustrations for the book were created by Vivianna Maria Staņislavska.

The Noisy Classroom was published in the UK by “The Emma Press”. 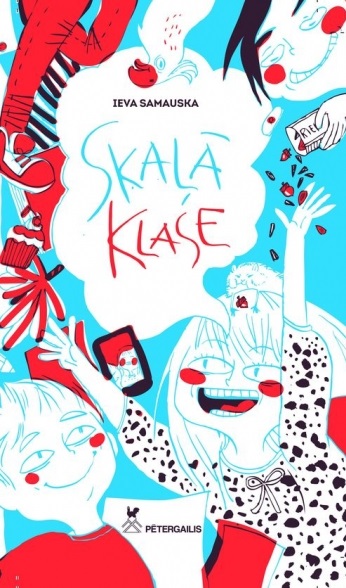 Salty Pancakes is a book for school children and teenagers, however, instead of contemporary events, it takes you to the 1960s. Rungulis goes back to the past, because the adventure-seeking Martin clearly does not need a smartphone or social media to get himself in trouble. The spooky tale is made even more vivid due to the illustrations by the renowned artist Elīna Brasliņa.

It’s time to learn about the world history. One of the most productive children’s authors, Juris Zvirgzdiņš, has written a book about American Indians, settlers, the US presidents, eagles, turtles and young ladies from famous historical families. The illustrations for this book are inspired by works of world-renowned American artists like Warhol and "Robert" Rauschenberg. 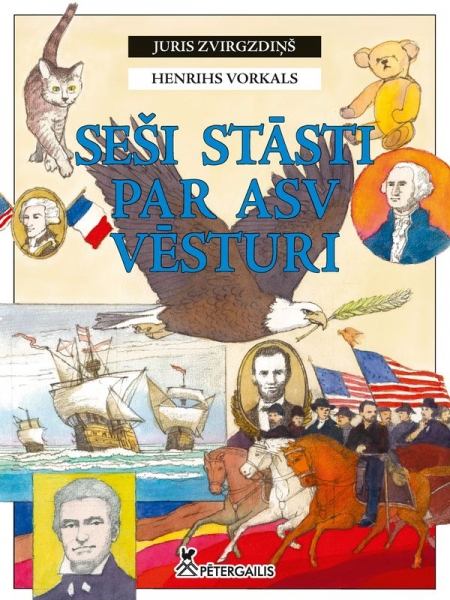 If your offspring gets excited by science fiction and fantasy genres, this is the perfect book for them – this is the third novel by Ieva Melgalve, yet the first work of hers written specially for the younger readers. It takes you to a world of fairies ruled by the laws of wizards, and introduce you to the coming of age stories of its three main heros – Arrow, Star and Laee. In 2015, the book was nominated for the Latvian Literature Award as best original work for children. 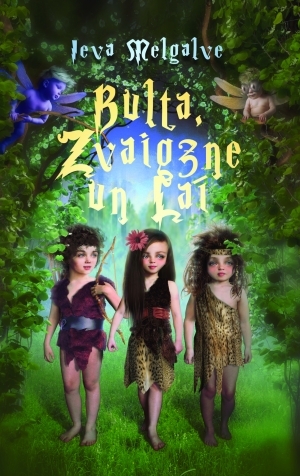 What do mommy and daddy do when they leave their kids to take a vacation? The parents of Krišjānis, Marats, Emīlija and Kate get themselves into all kinds of unexpected adventures you are welcome follow in this humorous and poetic book for children. The playful illustrations for this work are by Una Leitāne.

Māra Zālīte’s novel “Five Fingers” is to be published in the UK by “Dalkey Archive Press”. 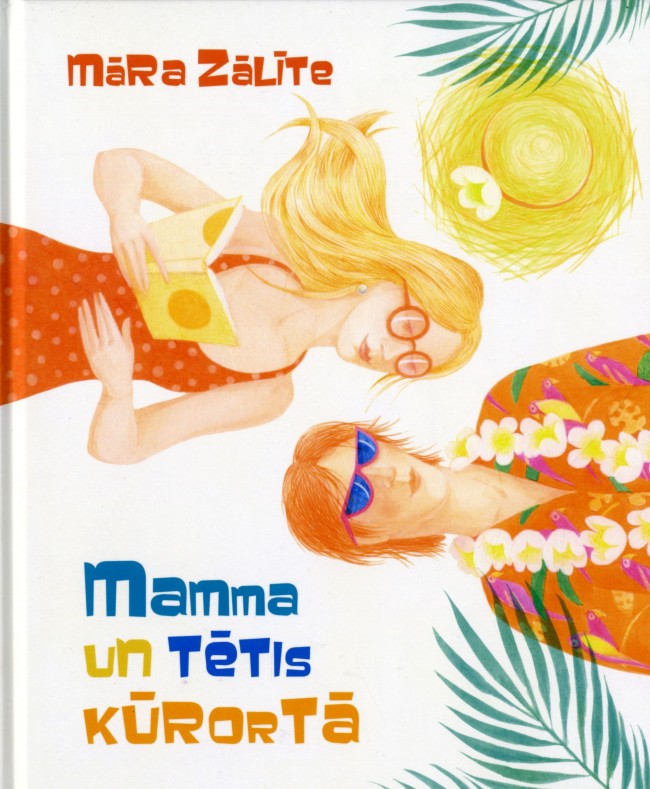