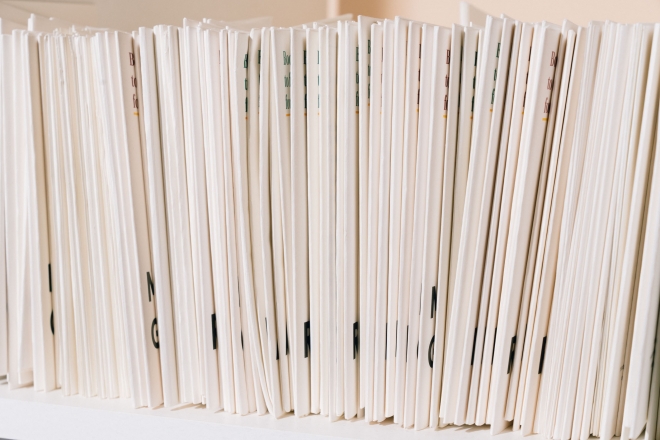 7th–10th December, the “Latvian Literature” platform is putting together a seminar for literary translators who either have already translated works of Latvian literature or have expressed interest to do so in the future. Latvia is welcoming altogether 39 translators from different countries around the world.

During the seminar, the translators will be attending lectures about contemporary and most recent Latvian literature (literary critic Anda Baklāne), the classics of Latvian literature, and the historical novel series “We. Latvia, 20th Century” (prof. Viesturs Vecgrāvis), as well as poetry translation (translator Ieva Lešinska-Geibere). The visitors will also be learning about the creative residencies and exchange programs in Latvia and other countries (project manager at the International Writers’ and Translators’ House, Ieva Balode), the work of literary agents (writer, translator and literary agent Vilis Kasims) and the overall operations of the “Latvian Literature” platform ( “Latvian Literature” project coordinator, Juta Pīrāga), financial support for translators (“Latvian Literature” director, Inga Bodnarjuka-Mrazauskas) as well as the role of editor’s collaboration with the translator (editor Arturs Hansons). The guests will also be going on a tour to the National Library, and the Rainis and Aspazija House-Museum where they will be meeting up with Latvian writers and publishers.

The author of this project, and “Latvian Literature” representative, Juta Pīrāga, explains that organizing such seminars regularly is crucial if we wish to ensure a stable and long-lasting system of translating  Latvian works into other languages: “The translators have the decisive role in making sure our literature reaches readers abroad. With the help of such seminars, they learn about the latest developments in Latvian literature, about the financial support opportunities, and so much more they can find useful in their daily work. It is a common and well-established practice elsewhere in Europe.” Latvia still lacks or has too few translators when it comes to certain languages, however a great deal can be achieved by translating works and samples of Latvian literature into English. A lot of this was done when preparing for this year’s London Book Fair: “English can be used as a bridge to those languages into which we do not have the translators yet,” elaborates Juta Pīrāga.

As mentioned previously, in April 2018, Latvia, Lithuania and Estonia participated in the London Book Fair as the Market Focus countries.