Ikstena, Joņevs and other writers attend the Vilnius Book Fair

Ikstena, Joņevs and other writers attend the Vilnius Book Fair 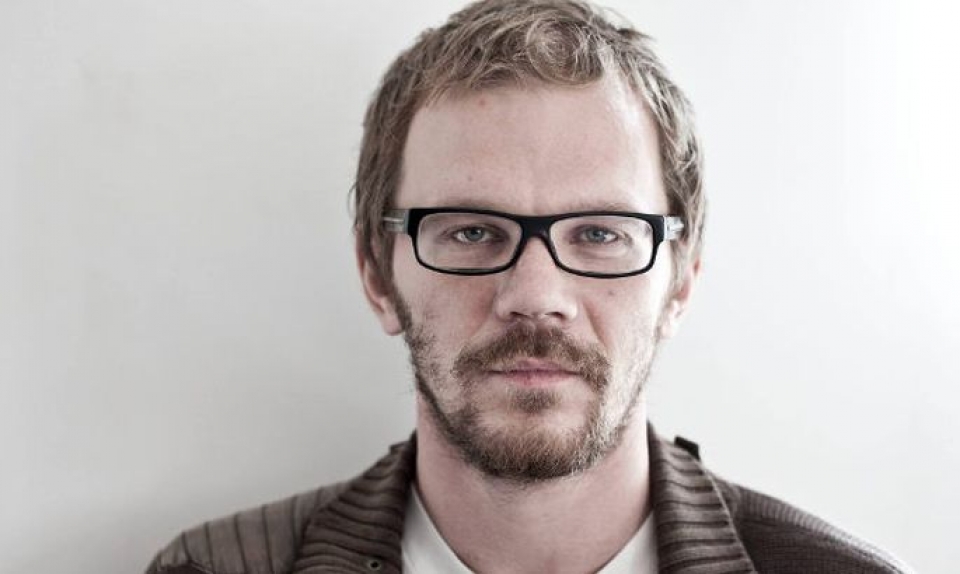 From 21st until 24th February, Lithuania is holding the 19th Vilnius Book Fair during which Lithuanian translations of books by Nora Ikstena, Jānis Joņevs, Zane Zusta, Alvis Hermanis and Visvaldis Lācis will be launched and other events honoring Latvian authors and translators will take place.

“So far, we have been actively translating Lithuanian and Estonian works, with the process less often occuring the other way around. Therefore I am happy to see that more than a dozen books have successfully been published in the last few years in Lithuania, and several Latvian best sellers are to be launched specifically at the Vilnius Book Fair,” elaborates the “Latvian Literature” director Inga Bodnarjuka-Mrazauskas.

“It’s no joke. We might appear as an intriguing novelty to the outside world but our neighbours know us like the back of their hands, and will judge our honesty. You can’t fool Lithuanians,” says author Jānis Joņevs whose Lithuanian edition of “Jelgava 94” is the tenth foreign translation of his best selling book.

Vilnius Book Fair (Vilniaus knygų mugė) is the largest book fair in the Baltic states, annually attended by around 60,000 people in four days. This year, 54 authors from 21 countries are scheduled to participate in various events.

More about the fair: here