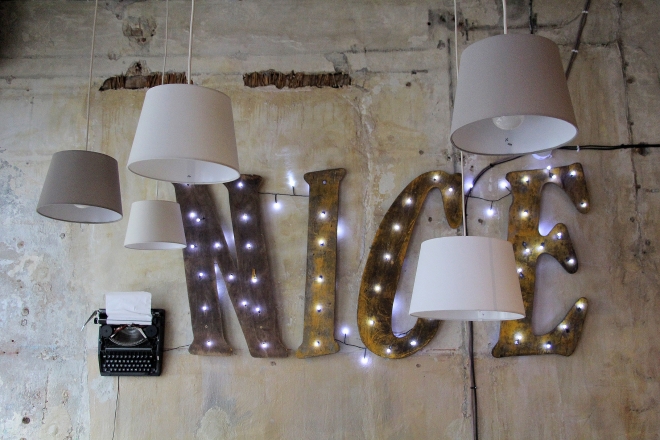 11th – 17th September, Riga is hosting now the third international poetry translation workshop where nine poets will come together from Latvia and Great Britain to translate each other's poems. The workshop will conclude on 16th September in the NicePlace TELPA book store with a public reading of the translated poems in Latvian and English. Everyone is welcome to attend free of charge.

The third international poetry translation workshop will be attended by poets from Latvia: Inga Pizāne, Eduards Aivars, Henriks Eliass Zēgners, Katrīna Rudzīte; and from the UK:  Ryan Van Winkle, Llŷr Gwyn Lewis, Katherine Sowerby, William Letford, and MacGillivray. Everyone is welcome to attend the event Dzeja un atdzeja II/ Poetry and translation II to be held on 16th September,  18:00 pm, at the NicePlace TELPA, and use the opportunity to meet the poets and hear their poems translated during the workshop.

“So far, two similar translation workshops have been held in Riga and Wales, and they have re-asserted the necessity for such approach to poetry translation and its importance. Almost all Latvian authors who participated in the previous workshops have found publishers in the UK. By working closely together with their British counterparts, poets have been inspired to engage in new creative projects. Latvian poet Valts Ernštreits and British poet  Ryan Van Winkle currently are working on a collection of Liv poems in English to be published next year. After the workshop in Wales, poet Madara Gruntmane has started translating various British poets and has been invited to the creative residence in Wales. This year, some of the authors from the first workshop participated in the prestigious Hey Festival of Literature and Arts in Britain. It is important for the Latvian and British poets to continue their collaboration outside our project, but none of this would have been possible without them meeting at the poetry translation workshops, therefore we have high hopes for this week as well”, elaborates the project coordinator Inga Bodnarjuka-Mrazauskas.

Video from the last years workshop:

During the workshop project the poets will be visiting the Riga Culture School and the Faculty of Humanities at the University of Latvia in order to show their work to students who are currently studying foreign languages and plan on translating literature in the future.

The translation workshop is being held for the third time and is part of the preparation for the Latvia's participation in the London Book Fair 2018. In 2018, Latvia and its Baltic neighbors – Lithuania and Estonia – will be the market focus countries at the fair, therefore drawing great attention from foreign publishers, literary agents, London city guests and visitors at the fair.