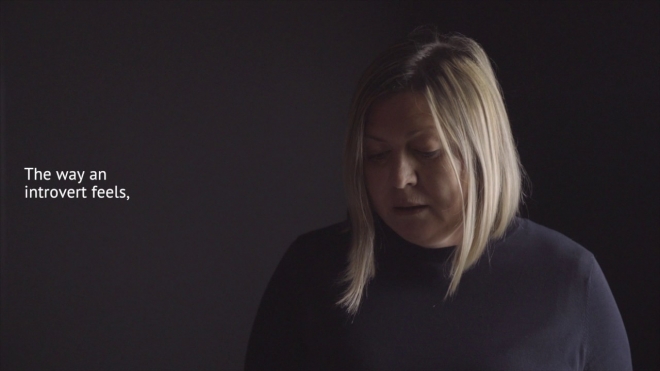 Several English translations of Latvian fiction are about to be published, and Latvian writers Nora Ikstena, Pauls Bankovskis, Daina Tabūna and poets from the Orbita group will therefore be visiting some of Britain’s biggest literary festivals this October.

28th September – 1st October, Orbita poetry group was visiting Hull, this year’s UK City of Culture 2017. Orbita members Semyon Khanin, Artur Punte, Sergey Timofeyev and Vladimir Svetlov gave a poetry and music performance at the “Contains Strong Language” event, were interviewed for BBC, and performed various forms of poetry at a workshop for school students. During the festival, Orbita poets were also promoting their collection that is about to be translated and published in the UK by “Arc Publications”.

29th September – 1st October, writers Nora Ikstena and Pauls Bankovskis attended the Ilkley Literature Festival which offers its guests over 250 literary events. Latvian authors discussed and presented their works soon to be available to the British readership. Last week saw the publishing of the English translation of Pauls Bankovskis’ book “18” (published by “Vagabond Voices”). Noras Ikstena’s work “Mother’s Milk” is about to be published shortly by “Pereine Press”.

5th – 8th October, Latvian writer Daina Tabūna will be visiting the Birmingham Literature Festival. During the festival, Tabūna together with a Polish writer Wioletta Greg will be performing at an event “Stories Crossing Borders” (Stāsti, kas pārvar robežas). Before the festival, a literary event will be held for Daina Tabūna at the Embassy of Latvia in London. “The Emma Press” is set to publish stories from her debut collection “The First Time” later this year.

2nd October, representatives of the “Latvian Literature” platform Juta Pīrāga and Inga Vareva will be attending the International Translation Day in the British Library, where they will be meeting potential partners to discuss further promotion and publishing of Latvian literature abroad.

Latvian authors are attending the UK festivals as part of the preparation process for Latvia’s participation in the London Book Fair 2018. Latvia, Estonia and Lithuania are the next year’s Market Focus countries at the fair, which creates new opportunities for publishing Latvian literature in the English-speaking world. Due to this event, and thanks to the support from the Ministry of Culture of Latvia, dozens of works of Latvian authors will be published this and the coming year.