Latvian Illustrators in the UK

Latvian Illustrators in the UK 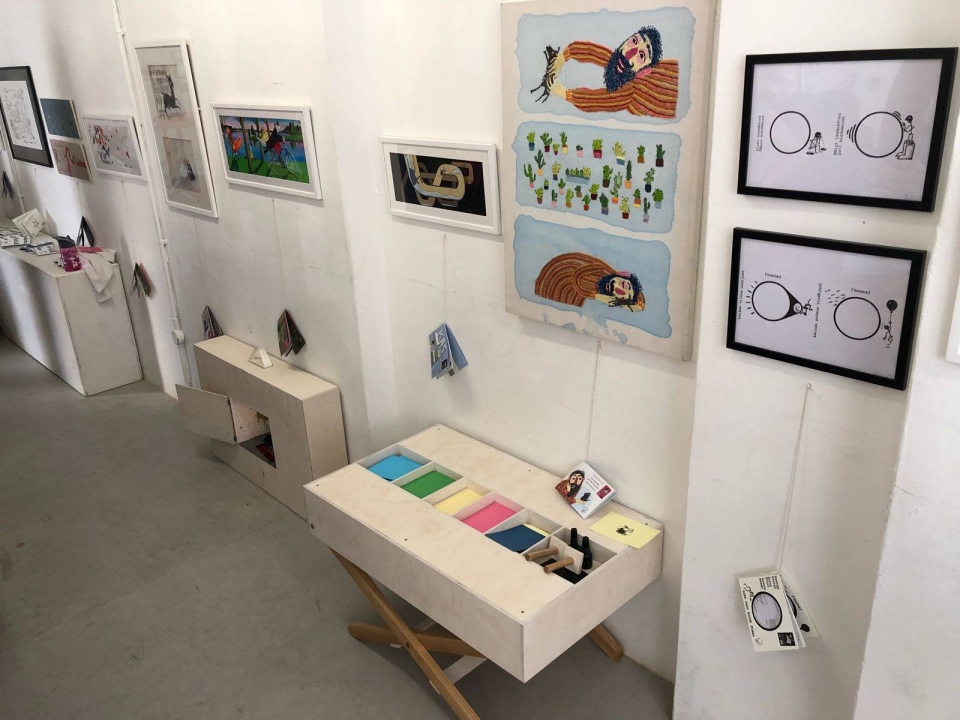 Sunday, 6 May, the Oxford Story museum opened an exhibition of illustrations from the Latvian children’s picture book series “BIKIBUKS”. The works will be on view until 3 June.

“I am truly pleased that the year that marks the Latvian centenary is also a year that has proved to be significant for Latvian literature. We have the opportunity to show the British audience the treasures of our culture, and our children’s literature and our excellent illustrators, most certainly, are among those treasures,” elaborates Inga Vareva, curator of the exhibition and representative of the “Latvian Literature” platform.

“Latvian Literature” director Inga Bodnarjuka-Mrazauskas reveals that the British publishers and journalists showed great interest in the pocket-size picture books during their visit to Riga: „When after the visit we inquired what they liked and found most fascinating in Latvia, the title „Bikibuks” came up frequently, so this exhibition in the UK really made sense. The world yet knows very little about the contemporary Latvian book art, however it has great potential which we are exploring step by step, and so far it has been highly appreciated abroad!”

The first book in the “BIKIBUKS” series was published by “Liels un mazs” in 2012. Its editors Rūta Briede and Inese Zandere came up with an idea to publish books with illustrations by talented Latvian artists accompanying poems by different Latvian poets from various generations, from Rūdolfs Blaumanis to Kārlis Vērdiņš. Six new Bikibooks were born every four years, with the last one – the 101st - published in the autumn of 2017.

Read more about the exhibition: http://www.storymuseum.org.uk/bicki-buck-books/