Latvian Literature Celebrated in Sweden and Other Countries

Latvian Literature Celebrated in Sweden and Other Countries 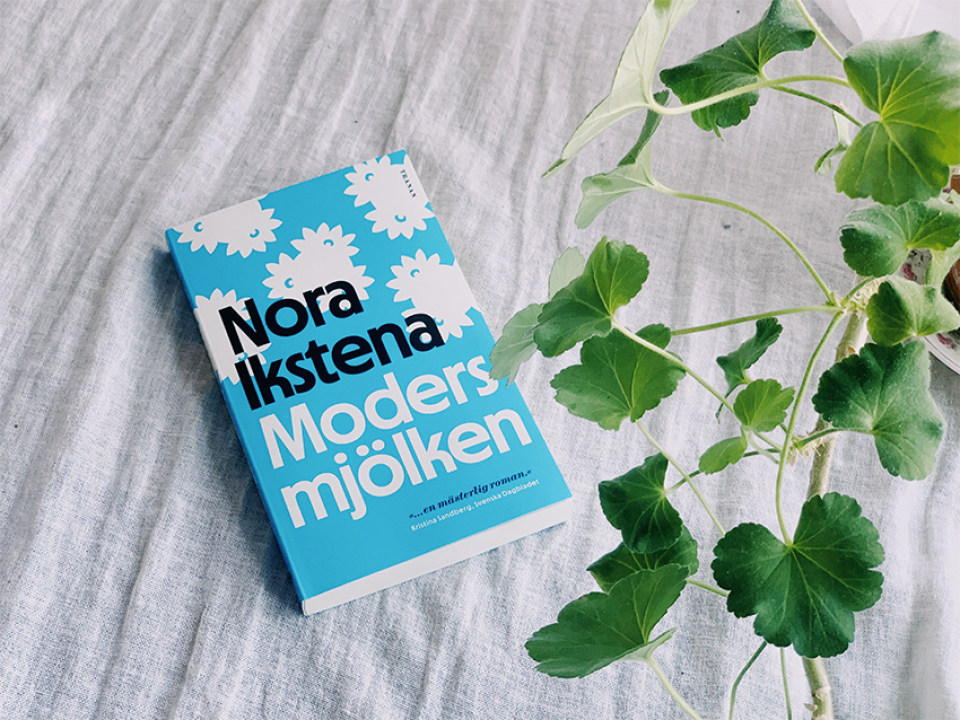 “To see our literature appreciated internationally, especially during the pandemic, is truly heartwarming. Although this is a difficult time for culture and, due to various safety restrictions, books are now considered non-essential items, this news is yet another proof that our literature is able to compete on an international level. And a sign that people around the world have not stopped reading books,” the “Latvian Literature” platform representative Juta Pīrāga elaborated.

Recently, another pleasant bit of information regarding Sweden reached Latvia – the Swedish translation of Anete Melece’s children’s book “The Kiosk” has been nominated for The Peter Pan Prize annually awarded by IBBY (The International Board on Books for Young People) to a book for children or young adults of high merit by an author previously unpublished or little known in Sweden. The laureates will be announced on 25th March of this year.

Nora Ikstena’s novel “Soviet Milk” was published by the Swedish publishing house “Tranan” in 2020. The novel was translated into Swedish by the Latvian poet and translator Juris Kronbergs. Currently, “Soviet Milk” has been published in 15 different languages and is soon scheduled to be published also in Polish, Norwegian, and Spanish. Last year, we reported on the novel’s success in Lithuania where it was published with the title “Motinos pienas” and appeared repeatedly in retailers bestseller lists. The novel was originally issued as part of the “We, Latvia. The 20th Century” series by “Dienas grāmata”.

Anete Melece’s children’s book “The Kiosk'' has been published in nine languages and is to be translated in several more this year. Melece’s book was also translated into Swedish by Juris Kronbergs. It was published in Sweden by “Lilla Piratförlaget”, and originally in Latvia by “Liels un mazs”. Last autumn, the English translation was featured in the New York Times list of four new inspiring picture books for children. “The Kiosk” was also selected by “dPictus” (community of international picturebook publishers and agents) as one of the 100 outstanding picturebooks of autumn 2020.