The Annual Latvian Literature Award Nominees, Recipients of the Lifetime Award and the Special Prize Announced

The Annual Latvian Literature Award Nominees, Recipients of the Lifetime Award and the Special Prize Announced 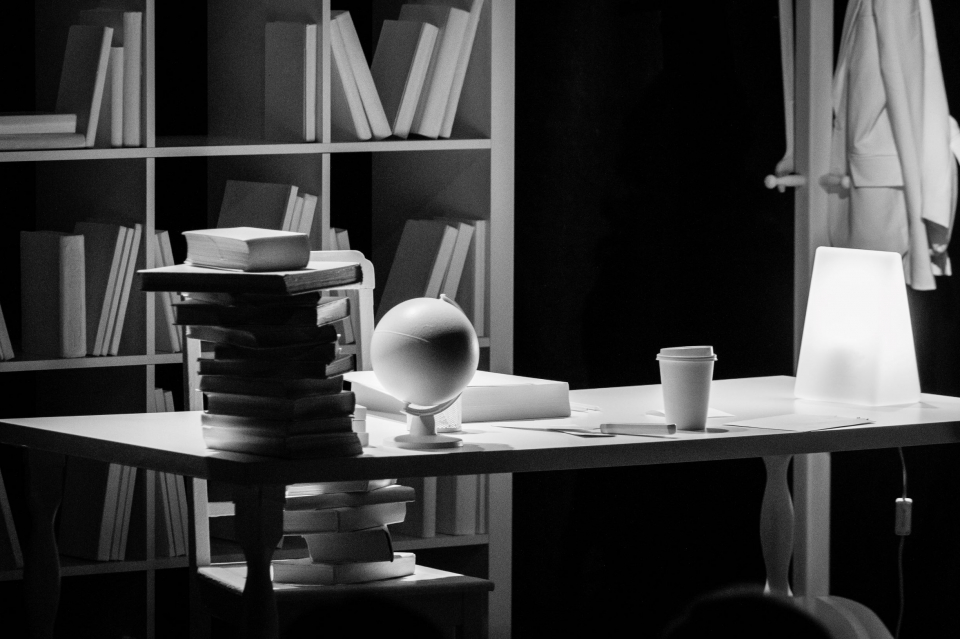 On 30th March, the Annual Latvian Literature Award (LALIGABA) nominees in five categories were announced, and the Special Prize was awarded to the international literary festival “Prozas lasījumi 2020” (“Prose Readings 2020”) team led by Inga Žolude. The committee of expert judges voted to present the Lifetime Achievement Award to two laureates – a linguist and writer Lalita Muižniece and literary historian Gunārs Bībers - for their important contribution.

This year, the expert judges decided to award the Special Prize for special literary achievement in 2020 to the “Prozas lasījumi 2020” (“Prose Readings 2020”) festival team headed by Inga Žolude for their great contribution in ensuring the festival continued during the pandemic, bringing prose writers and readers together in the digital space. In 2020, the festival was held for the 25th time but for the first time, it took place online, ensuring a diverse event programme full of topical discussions and readings of prose works and providing streams and recordings to an even wider audience. Prize money was awarded to support the next festival.

As the representative of the panel of experts, writer Sabīne Košeļeva summed up: “The anniversary events of the “Prose Readings” – this is the 25th time the festival is being held – embody not only the pinnacle of the growth and transformation of the literary festival itself but also represent the essence of events held around the world throughout last year. At a time when it would have been easier to call it a day and cancel or move the readings to a more favourable time, the organizers of the festival swiftly and skillfully adapted to the new game rules and made the entire programme happen digitally here and now instead of delaying it until some better time.”

The judges decided this year to present the Lifetime Achievement Award to two laureates for their important contribution to Latvian literature.

Linguist and writer Lalita Muižniece received the award for her lifetime contribution to strengthening Latvian identity and popularizing Latvian literature, folklore and language.

Literary historian  Gunārs Bībers received the Lifetime Achievement Award for his research in Latvian literature and drama as well as critique and pedagogy.

The winners of the Annual Latvian Literature Award will be decided by the panel of experts in a secret voting session and announced in the LALIGABA award ceremony to be held on 30th April at 21:00 and available on the “LTV1” channel. The show will be organized by the “Satori” creative team and film director Liene Linde. The winners will each receive a special lamp designed by the “Mājo” studio as well as prize money.

This year’s creed “In good times and bad” honours literature’s ability to survive throughout the darkest of times providing shelter from everyday life, allowing us to travel in time and space, and giving solace and a better understanding of the world. No matter what, a book will never let you down – it will stick with you through good times and bad, in sickness and in health, accompany you through fire and water – as conveyed by the seal, the visual symbol of this year’s award ceremony. The author of the visual identity of the award is Mareks Hofmanis.

The Annual Latvian Literature Award (LALIGABA) is the most important event in the literary industry in Latvia that ensures a professional assessment of literary works and recognition of authors for excellent works published throughout the year in Latvia.

The award ceremony is held and jointly organized by the International Writers’ and Translators’ House and the Latvian Writers’ Union.

The award is supported by the Ministry of Culture of the Republic of Latvia, Baltic International Bank and Latvijas Televīzija (Latvian Television).