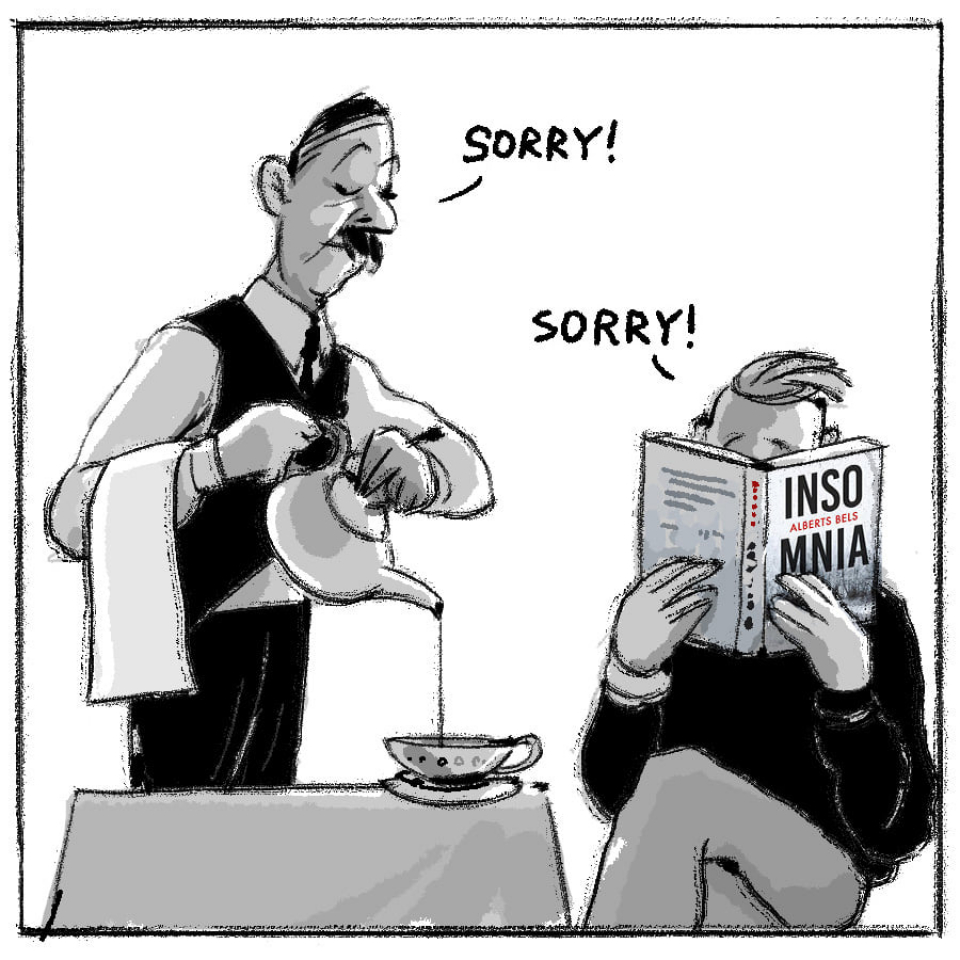 Here is our slightly delayed rundown of the top 10 most significant or simply happy events the “Latvian Literature” team experienced last year. We are especially grateful to those who were involved in making these highlights possible.

Last year, we issued four new book catalogues. For the first time, a separate catalogue was dedicated to the authors of Latvian classics. And also for the first time, the catalogue design featured elements of the #iamintrovert campaign. For the design, we owe thanks to Agris Bobrovs (Latvian Publishing Industry), Aija Baumane-Līce (Contemporary and Classics) and Rūta Briede (Children’s Literature). The pdf files of all the catalogues are available on our website! 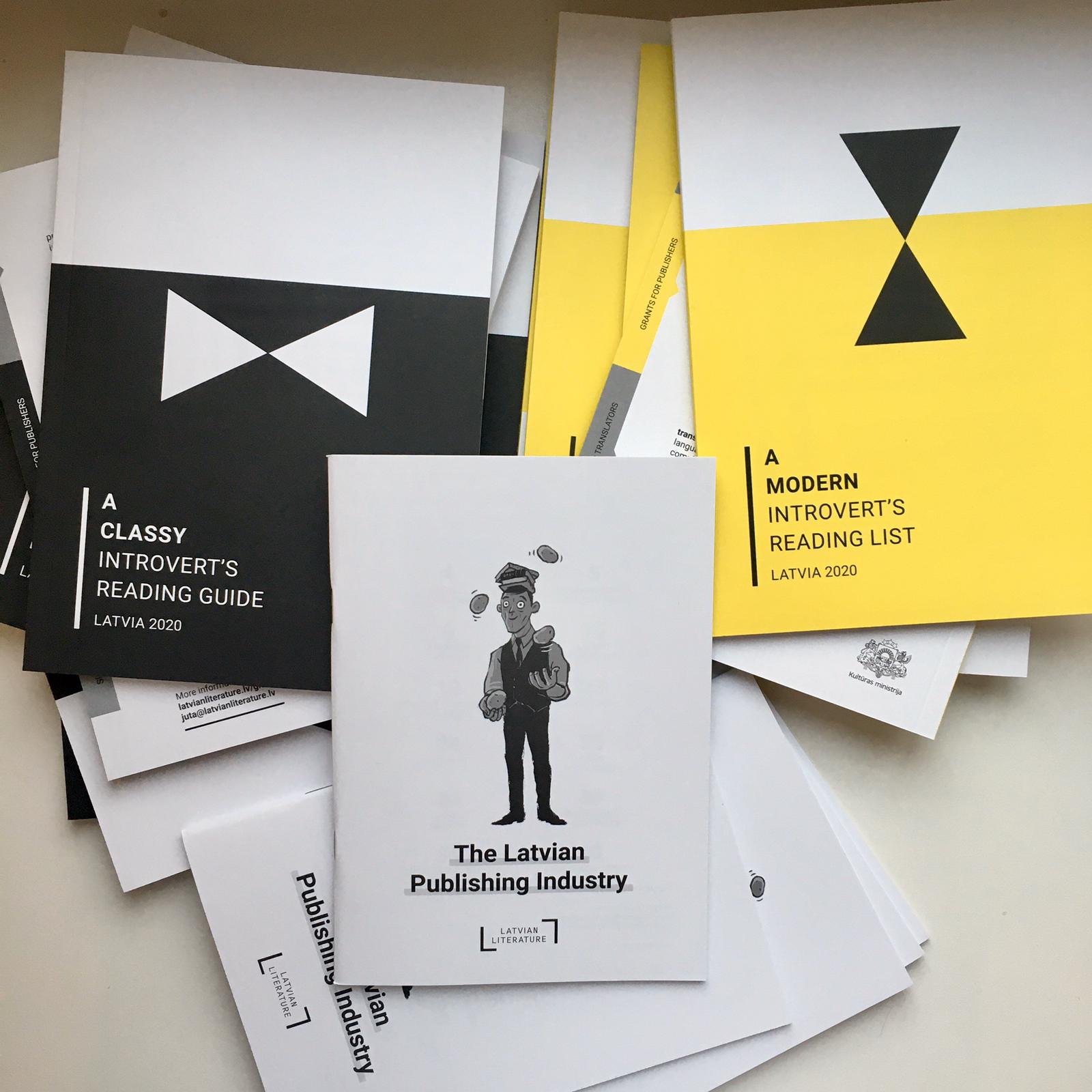 One of the biggest success stories last year was Anete Melece’s children’s book “Kiosk” (published by “Liels un mazs”) that has now been published in more than ten languages around the world. 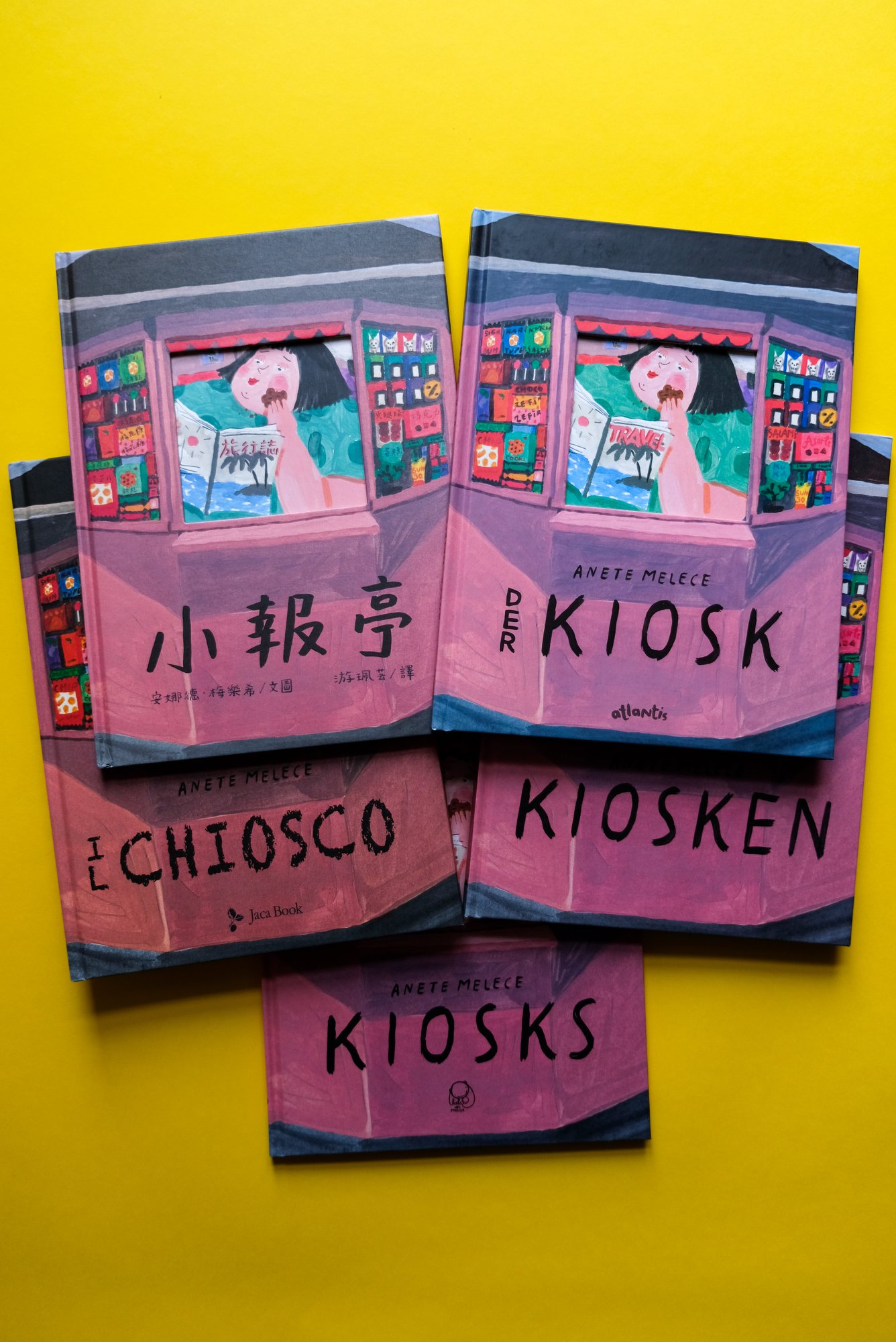 The works by Latvian illustrators and authors featured in “The Horse” catalogue were exhibited in Manchester, UK, accompanied by two illustrator workshops, and in South Korea. 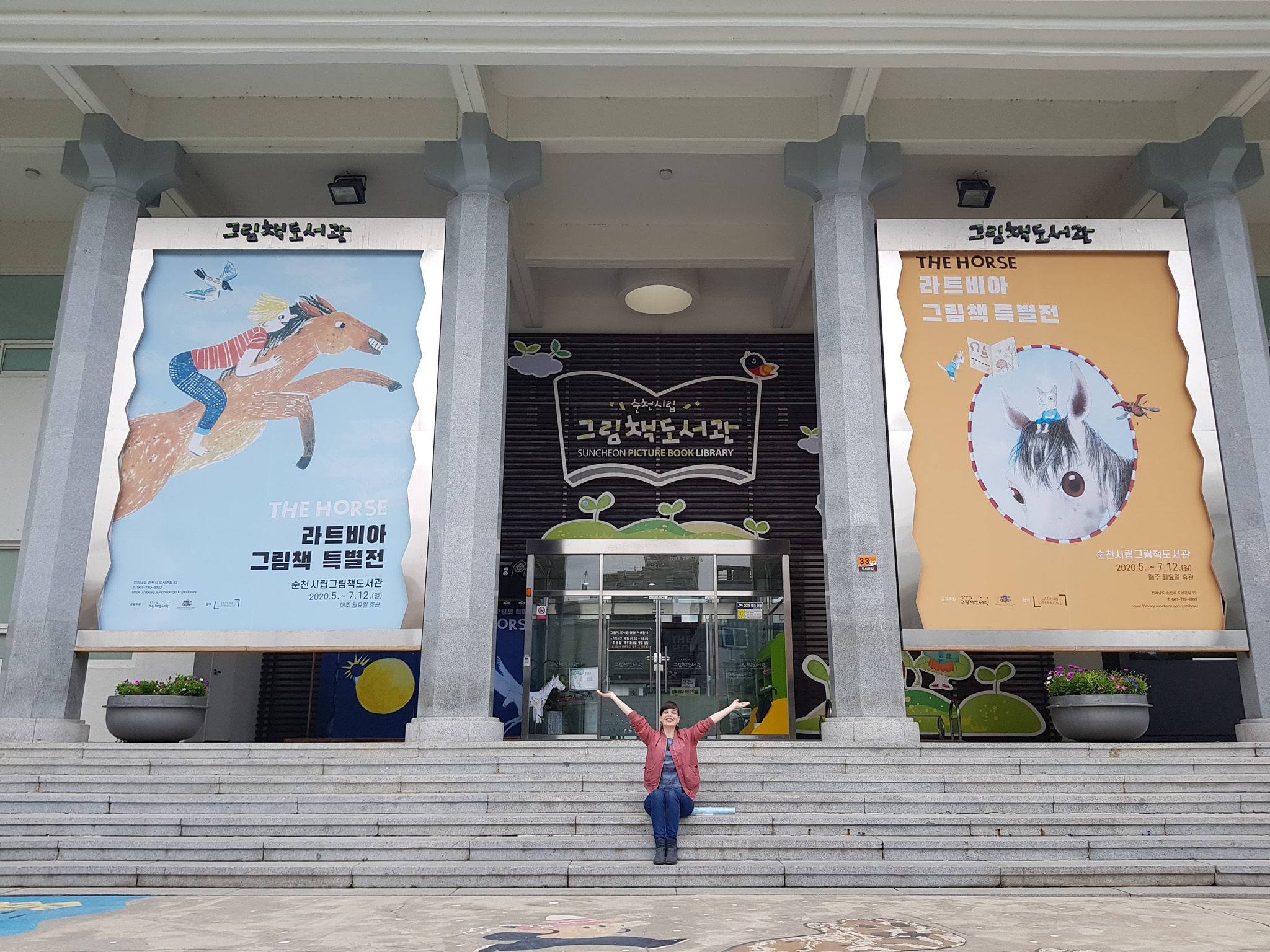 7. QUOTES ON THE TĒRBATAS STREET

This July, Tērbata street, one of the central streets in Riga was turned into a pedestrian-only street. We are happy to have been able to participate in this event with quotes from Latvian authors in Latvian and English that greeted people from empty shop windows. 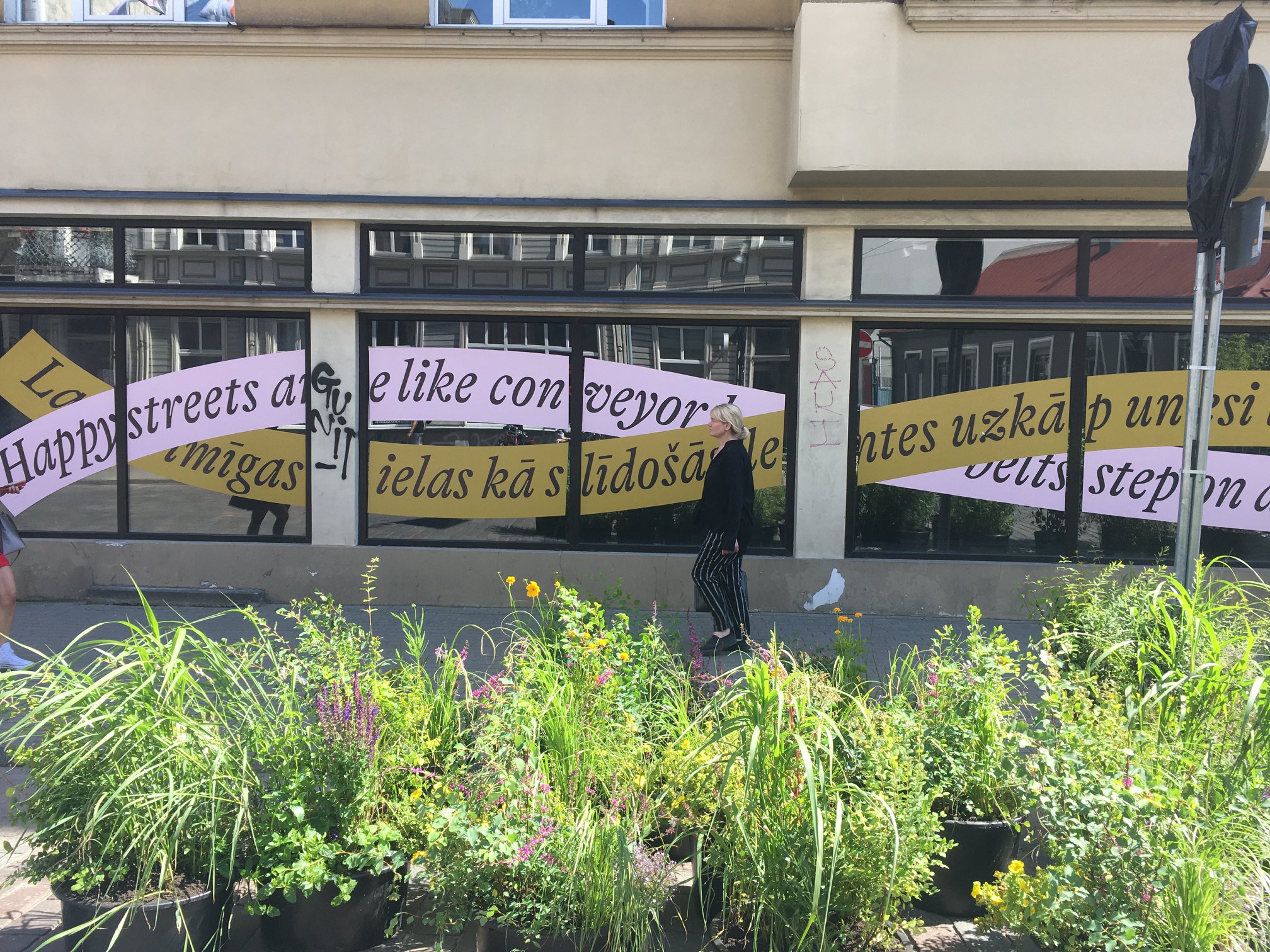 We started Instagram series “Latvian Literature Abroad Collage”, with illustrations about how we envision translated works of Latvian literature are being read in other countries. You’re welcome to follow us on Instagram! 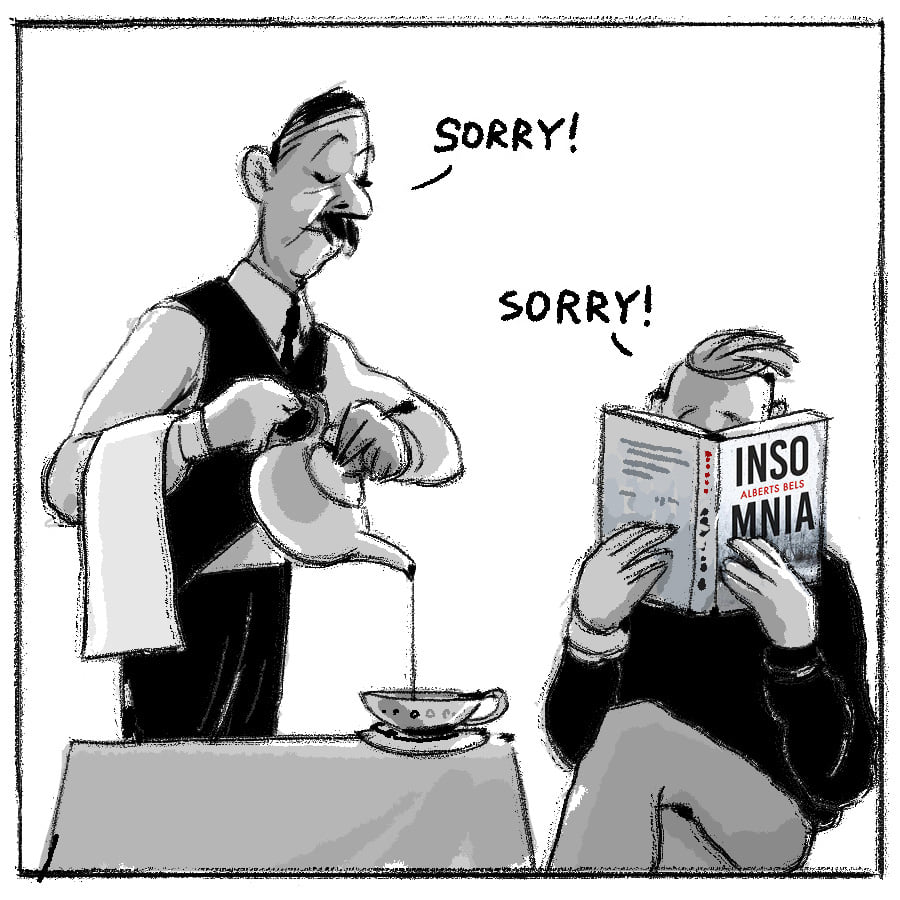 Throughout the summer, the Covid-19 situation in the Baltics was more relaxed and we were lucky to be able to organize a visit for journalists and publishers from the other Baltic states. We sincerely hope that we will be able to invite industry representatives this year as well. 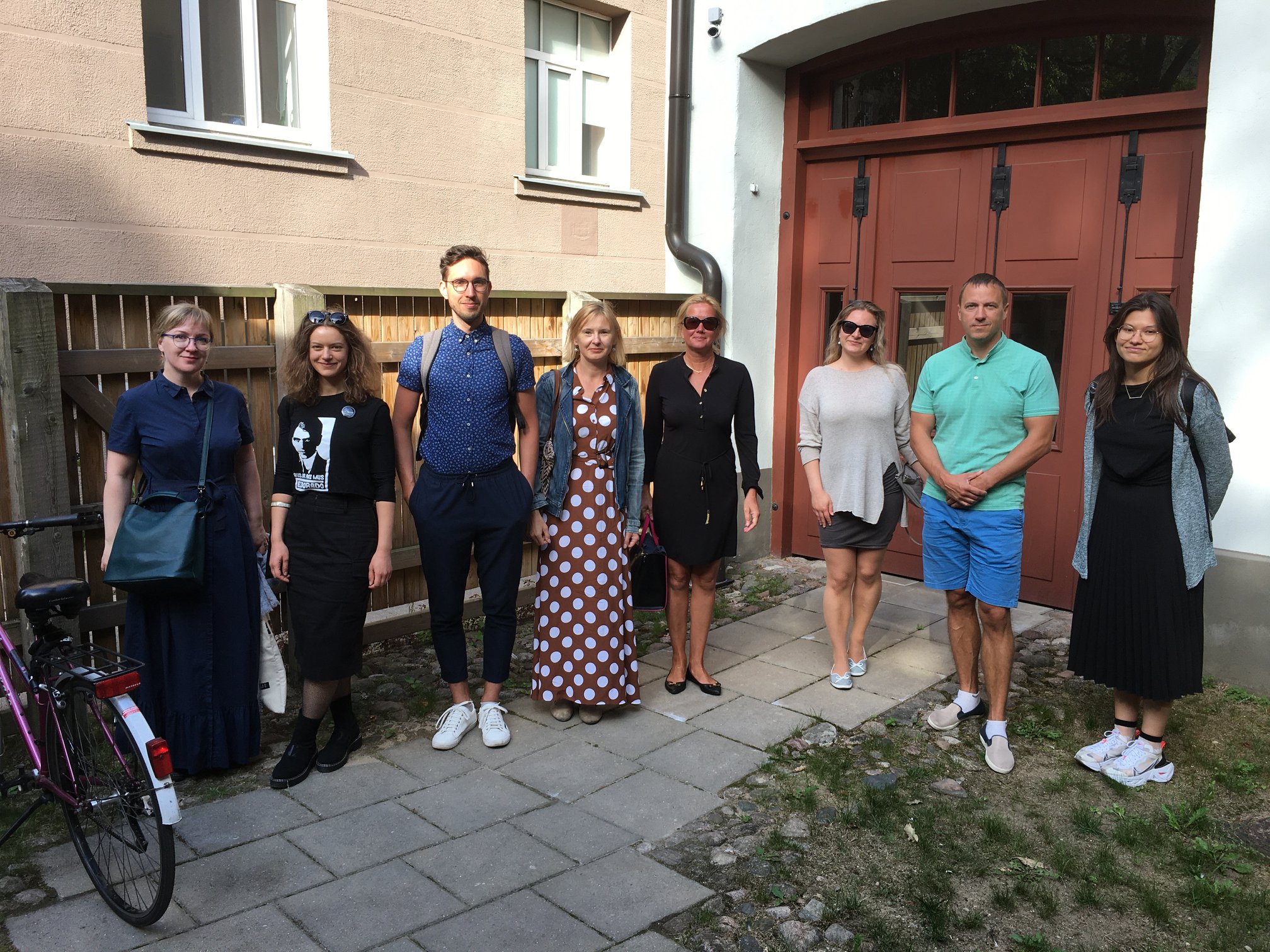 Last summer we also held poetry and prose translation workshops and welcomed translators from Finland. At the end of the year, we organized our annual seminar for literary translators, this time – online! 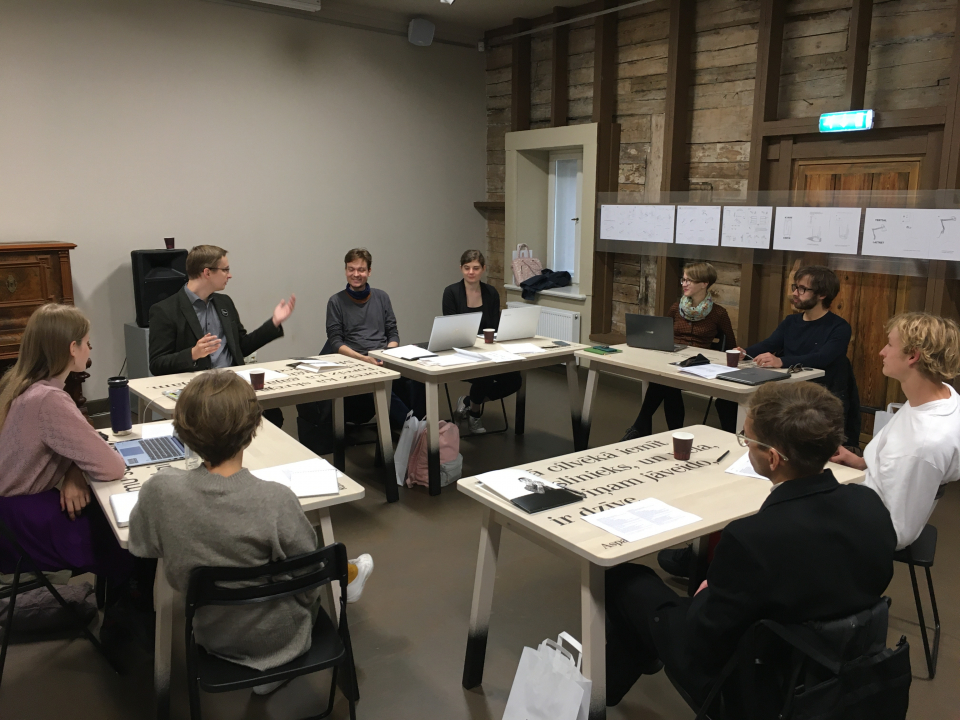 The pandemic also did not stand in the way of Latvian literature being published abroad, and in the two grant competitions we held last year we received a record number of applications – 75 projects were submitted! 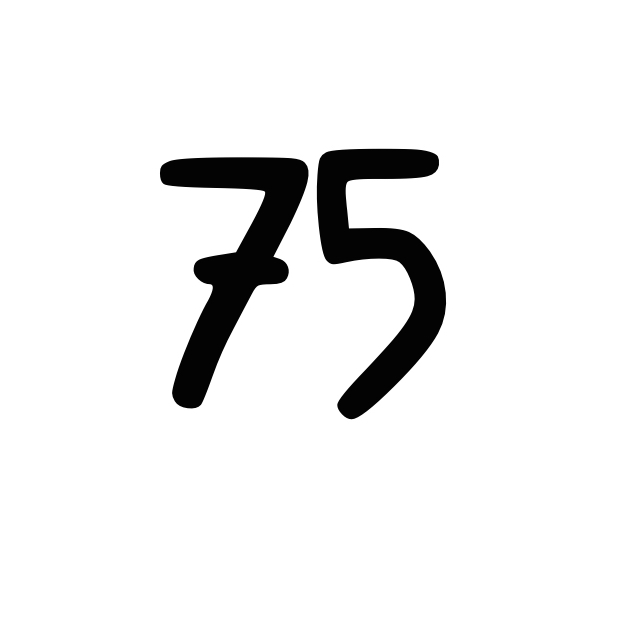 It was publicly announced last year that the “Latvian Literature” platform will be representing Latvia at the London Design Biennal 2021 that was moved to this June. 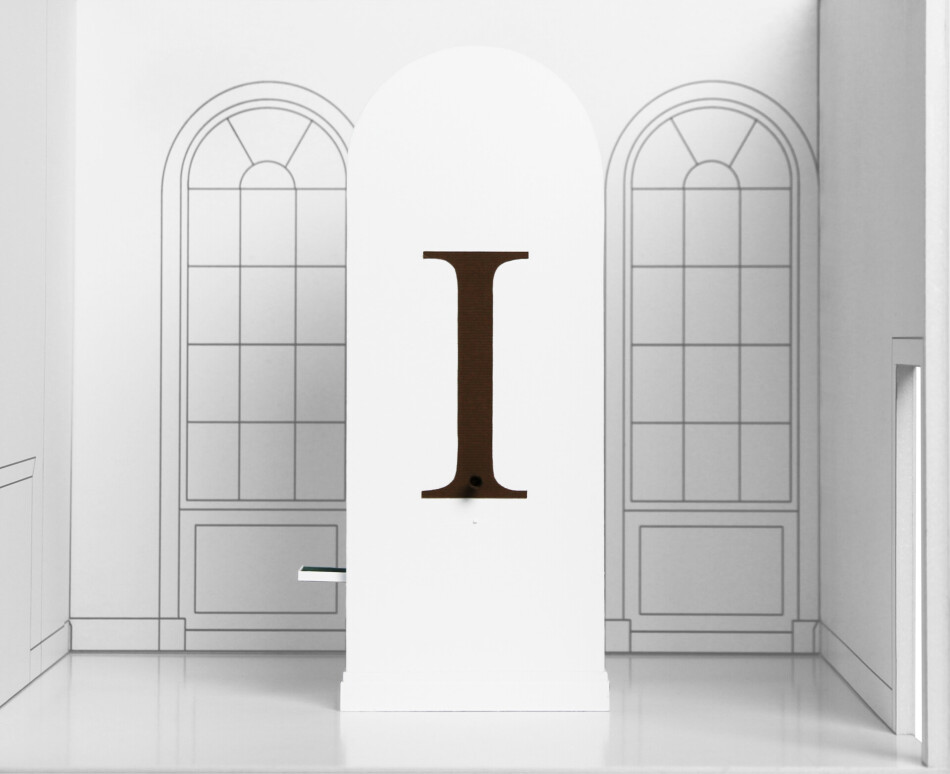 Of course, the greatest joy and honour was the Excellence Award in Culture awarded by the Latvian Ministry of Culture our team received last December! The Award recognizes the international success and significant contribution to the promotion of cultural values of Latvia and for bringing the prestige of Latvian culture to the worldwide. 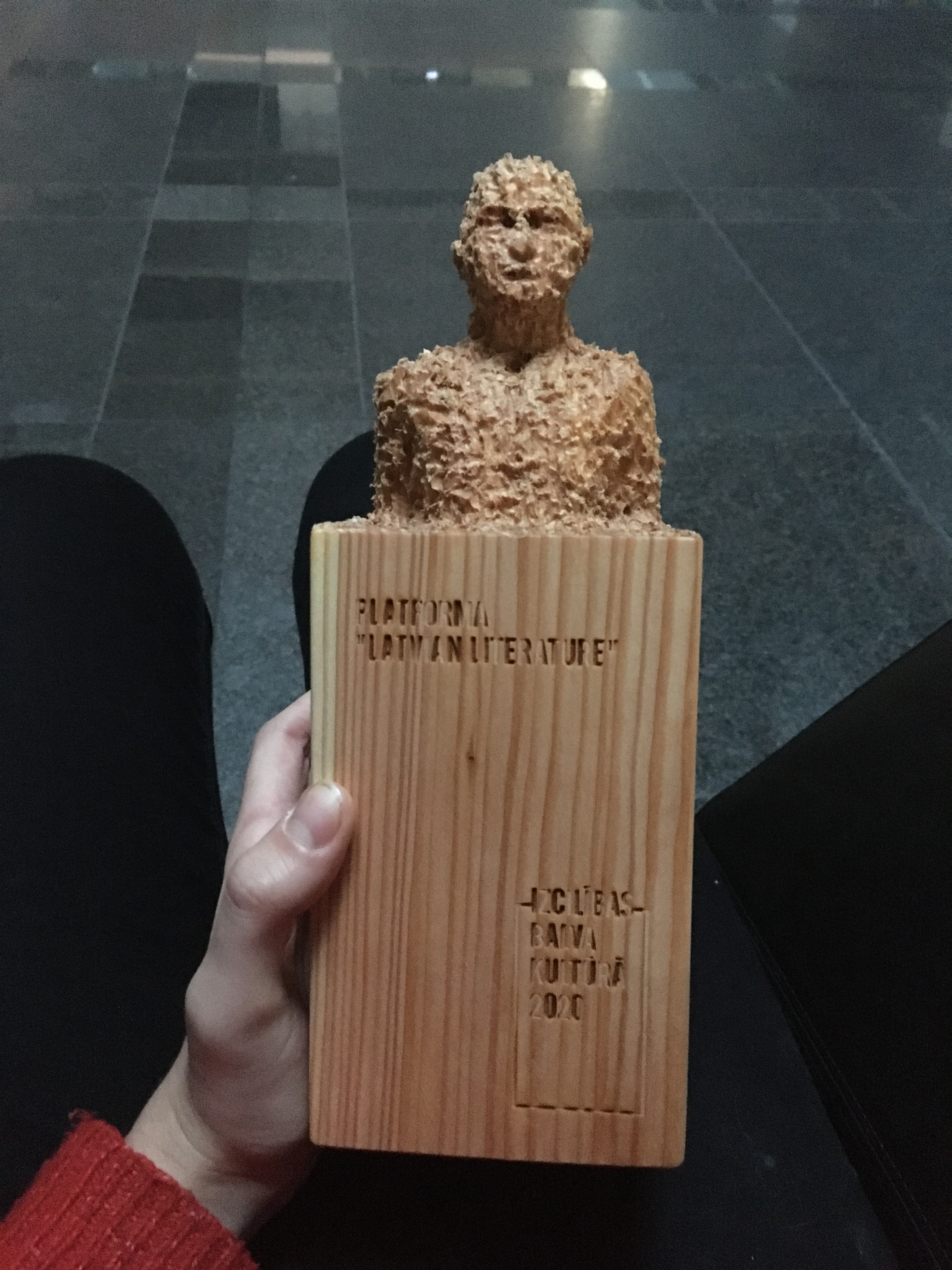