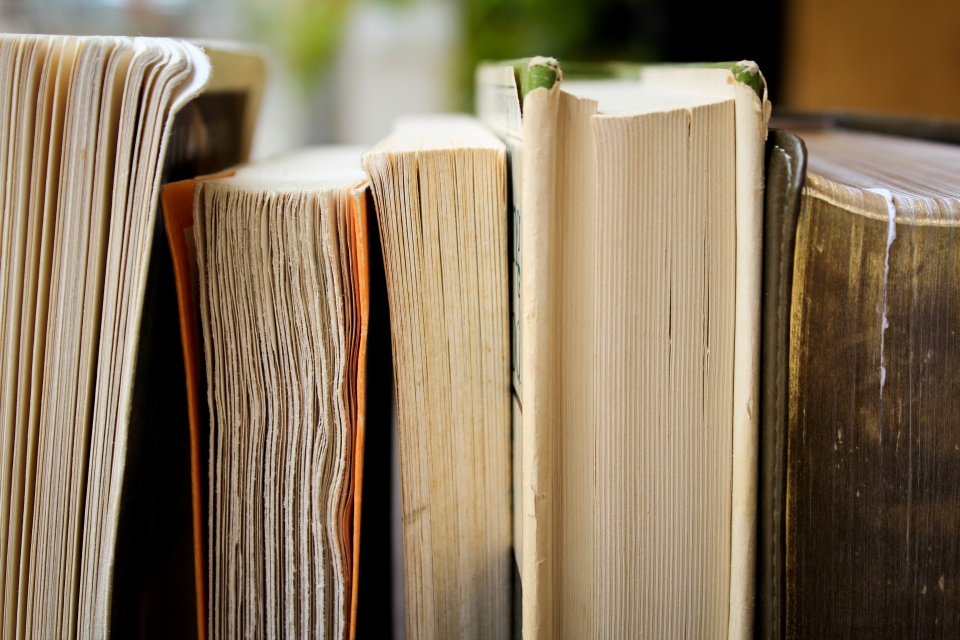 This year's final round of the competition for grants for foreign publishers publishing Latvian literature has now closed.

Four projects were submitted, all of which were supported by the Committee of experts. The Committee consists of V.Zvaigzne, S. Kušnere, P.Jānkavs, Ž. Vēvere-Paskvalīni and E.Eglāja-Kristsone.

Due to the recognition from the judges, works by A. Čaks, K. Zeļģis, E. Aivars, and   the ORBITA group will all be published in the UK next year, receiving 10 680.73 EU in total.

In 2016, with the support of the Ministry of Culture of Latvia, four such competitions were held for foreign publishers and several publishing companies from Great Britain and other countries took part. This Ministry programme has helped supporting 8 projects of publishing Latvian literature in English, granting 26 990.56 EUR altogether, and 17 projects in other languages (Hindi, Estonian, German, Russian, Norwegian, Finnish, Lithuanian, Swedish, Albanian, Italian, Ukrainian), allocating 46 609.60 EUR.

The aim of the grant programme is to provide financial support to foreign publishers publishing Latvian literature, thereby developing the interest of foreign publishers in Latvian literature and its translations in different languages. The grant applicants can apply for financial support to cover book translation and production costs. The programme has been developed and organized by the Latvian Writers' Union.

Information about the next year's competitions will be announced in January 10!