Translations of Latvian Literature into 25 Languages Supported in 2019

Translations of Latvian Literature into 25 Languages Supported in 2019 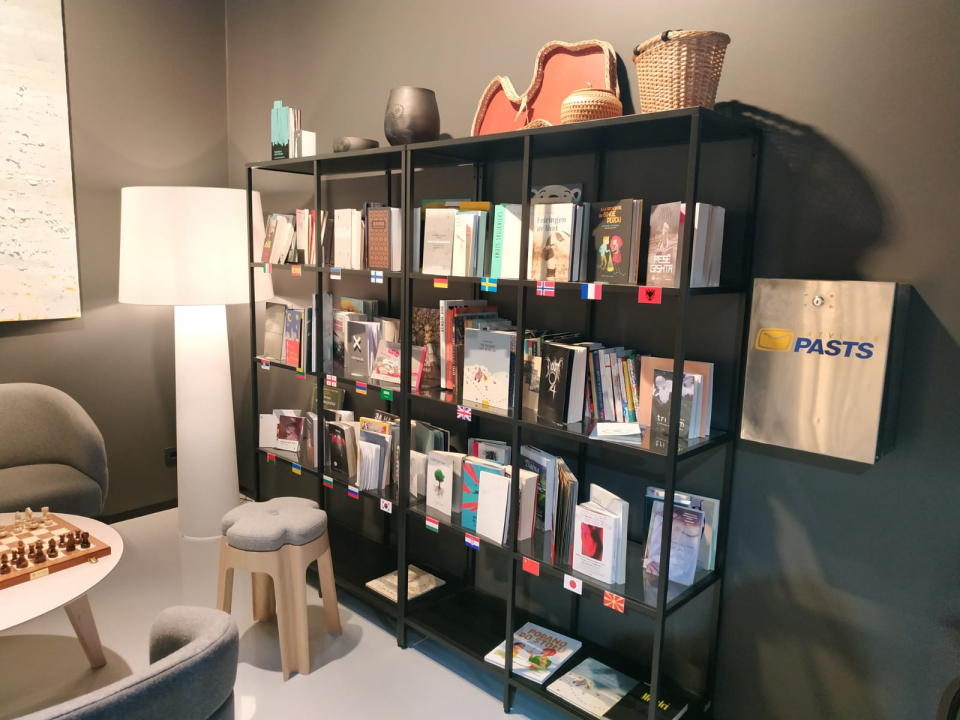 In August 2019, the “Latvian Literature” platform initiated a campaign “Nedzēs ārā!” (“Do not end!”) to raise the funding necessary for its survival. The Ministry of Culture made a decision to allocate funding for the upcoming year’s operations, and this is a great time to take a look at the platform’s achievements and review last year’s facts and figures.

In 2019, three grant competitions were held and 138 829 EUR allocated to support the translation and publishing of Latvian literature abroad. The funding was given to 28 foreign publishers and 27 translators which ensured the publishing of Latvian literary works in 25 languages - French, Japanese, Tamil, Korean, Chinese, etc. The most support last year was given to the now internationally acknowledged novel “Soviet Milk” by Nora Ikstena which has received funding for translation and publishing seven times. Altogether 29 works of Latvian literature were published abroad in 2019.

“We plan to continue what we’ve started but this year in a more stable environment, with the ability to put forth strategic plans, forge collaborations and set goals to be reached by the Latvian Literature platform in the years to come. We hope that Latvian literary works will find even more publishers from the biggest European and world languages, bring media representatives and festival organizers to Latvia, attract more translators to our literature, and surprise the visitors of book fairs with new #iamintrovert campaign activities. Of course, our biggest goal now is to become the Guest of Honour at the Frankfurt Book Fair,” Latvian Literature representative Juta Pīrāga explained.

According to the “Latvian Literature” team, the most important event last year was the initiation of negotiations regarding Latvia becoming the Guest of Honour at the Frankfurt Book Fair. As previously reported, last October Frankfurt welcomed our Minister of Culture, Nauris Puntulis, who met the Organizers of the Book Fair to discuss Latvia assuming this status in 5 to 6 years. In November, Latvia welcomed representatives from the previous Guest of Honour countries – Finland, Georgia, and Slovenia to share their experience at the Frankfurt Book Fair. The Latvian Literature platform is also a proud laureate of the annual National Design Award 2019.