After the bachelor of the literature at the university in Tokyo and the practice of Russian language in Moscow for one year, she had started to study Latvian literature and folklore at Latvian university in Riga from 1994. Besides of the essay writing about Latvia, she had translated the cantata “God, my land is burning!” by Lūcija Garūta, the poems of Ojārs Vācietis, Amanda Aizpuriete, Kārlis Vērdiņš, Inga Gaile for the poetry readings in Riga. Sandra Kalniete’s “With dance shoes in Siberia”, Maruta Grasmane’s “Latvian Mittens” and Jānis Einfelds’s “Askoldīne” are also published in Japanese in her translation. Now the translator is working on the translations of “Mother’s milk” by Nora Ikstena, which is planned to be publish in 2019, and “Colorful tales” by Imants Ziedonis. 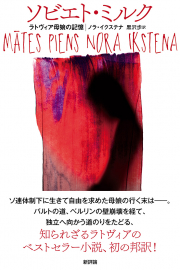 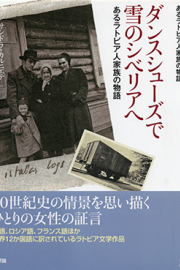 It is a moving and eloquent testimony to her family and to the Latvian nation—to their shared fate during more than fifty years of occupation. 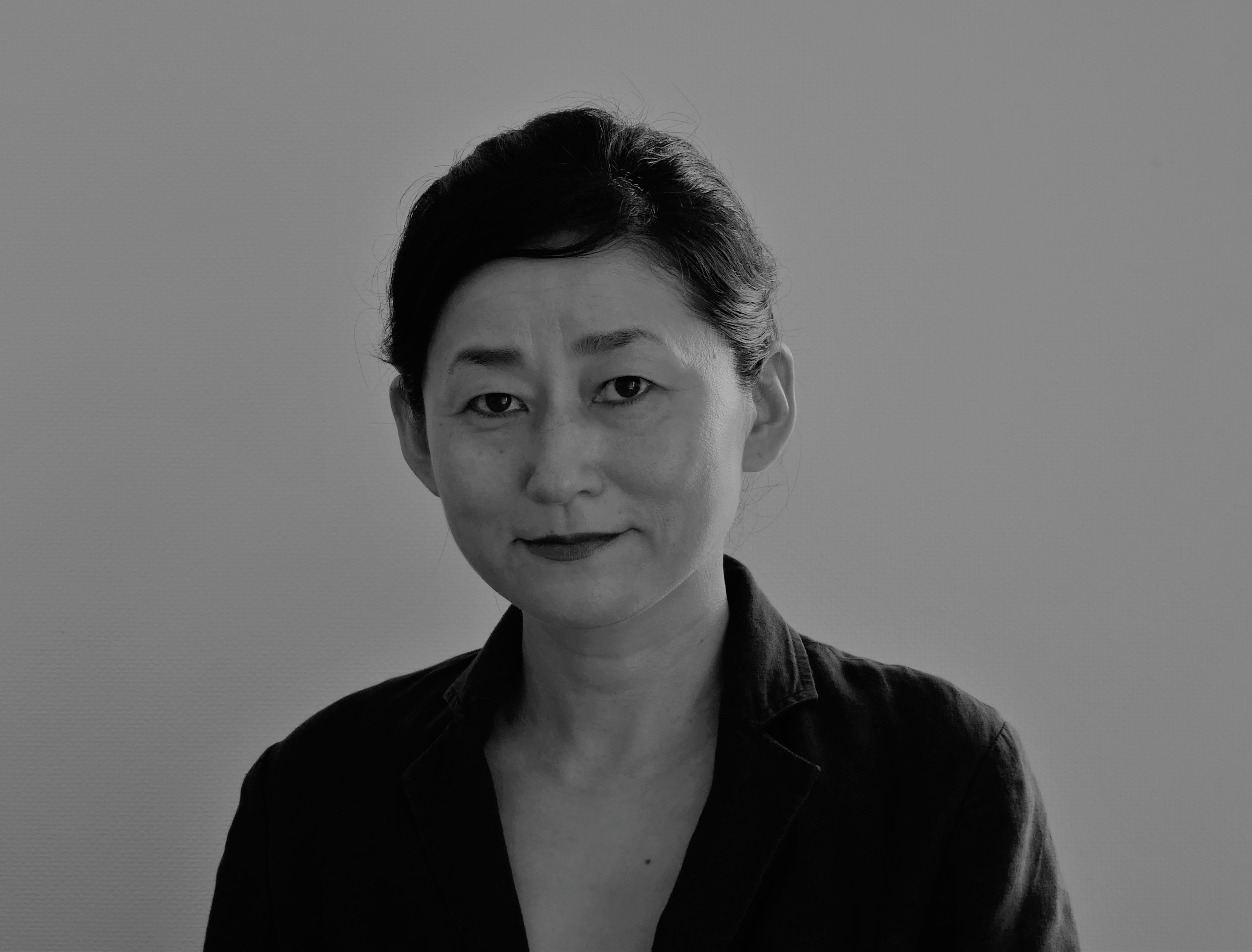