Lina Melnyk (1983) is a translator and journalist from city of Vinnytsia, Ukraine. She received her Masters degree in 2006 from Vinnytsia Pedagogical State University. Since 2014, she is a member of National Union of Journalists of Ukraine. She writes for such issues as «Ukraina Moloda» (Young Ukraine), «Misto» (The City), «Kul’tura i zhyttia» (Culture and Life), «Ukrainian literature paper» and «Literary Ukraine».

The translator speaks Ukrainian, English, Italian, Russian, Bulgarian and Latvian. In 2018 she completed a four-month course of Latvian language (level A, 120 hours) which took place in the Latvian language agency in Riga and later successfully passed the State Latvian exam. She is interested in Latvian history and culture, as well as cultural connections between Latvia and Ukraine. With the support of the Embassy of Latvia in Ukraine Lyna have been covering Latvian cultural events in Ukrainian press for a couple of years now.

The full version of her Latvian-Ukrainian translation of Jānis Akuraters’ «Burning Island» was published in the «Vinnytskiy Kray» literary and art magazine (2016-2017),  First four parts of the novel “Soviet Milk” (“Mates piens”) by Nora Ikstena were published in «Literary Ukraine» (No44 (5725) 11/09/2017 issue). 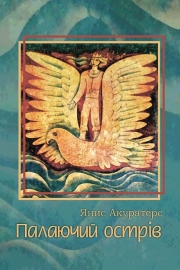 The author, the publisher, the illustrator

The story, first published in 1912 in Latvia, is about a man who returns to the village where he was born and raised. 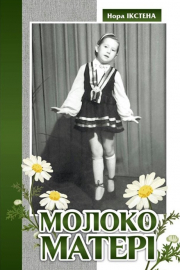 Story of three generations of women during the Soviet rule. 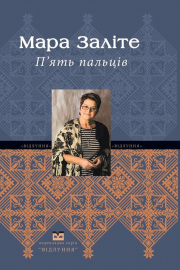 The author, the publishers, the translator

Five fingers is fictionalised childhood memoir in which the author describes her family's return from Siberia in the 1950s. 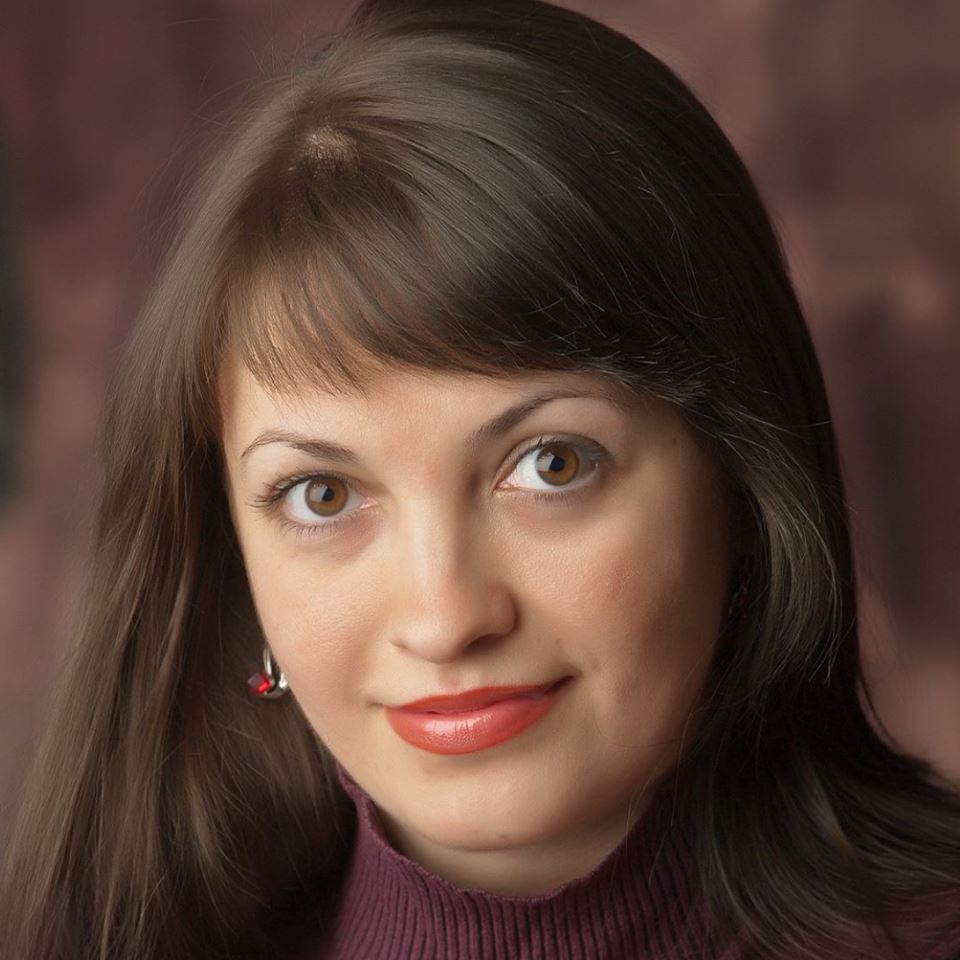