Inga Bērziņa was born in 1980 in Jelgava. In 2006 she received a graduate diploma in Scandinavian Languages and Literature and in 2010 a master’s degree in Old Norse Studies from the University of Bergen in Norway. Until now she has mostly translated from the Norwegian, bokmål in particular, but nynorsk as well. She has also translated from the Danish and Old Norse.

On March 26, 2019 in Oslo, a release ceremony was held for the translation of Nora Ikstena’s Celebration of Life into Norwegian with the title Feiringen an livet. This is Inga Bērziņa’s first literary translation into a foreign language. 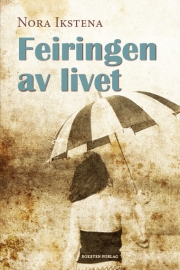 A peculiar woman named Eleonora has invited seven colorful characters to her own funeral. Eleonora is peacefully laid to rest, but in the evening following the funeral, these seven people, seven ghosts from the past, share their memories of her. 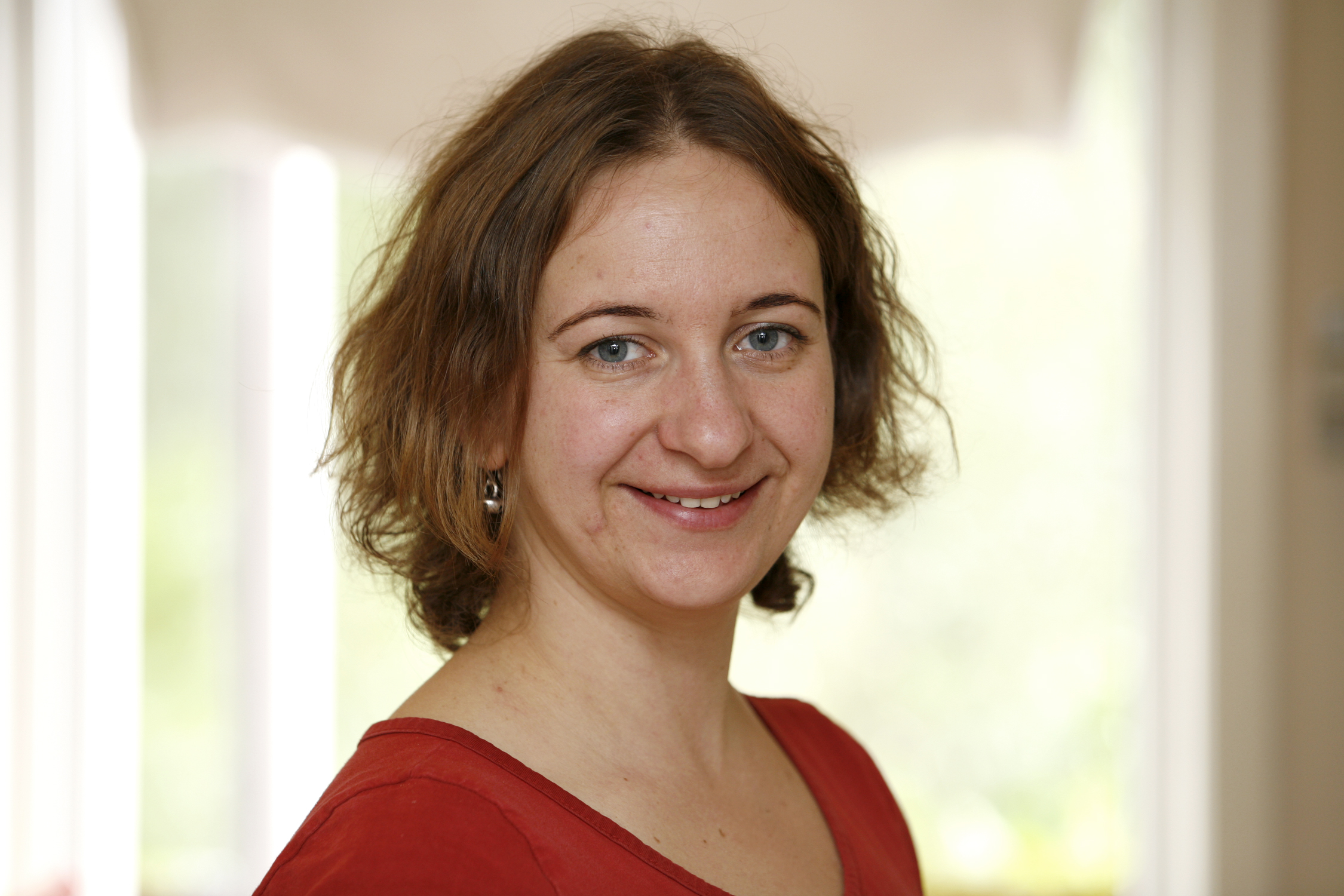