Laura Laurušaitė (b. 1981) is a translator from Latvian to Lithuanian and a senior researcher at the Institute of Lithuanian Literature and Folklore. She is also the President of Lithuanian Comparative Literature Association and a board member of Lithuanian Association of Literary Translators. She holds a Ph.D. in comparative literature from the Vilnius University and has been consistently interested in Latvian culture ever since. For three years she had a special section in the Lithuanian cultural weekly Šiaurės Atėnai dedicated to introducing the most important Latvian writers, fiction works and literary trends. In 2016 Laurušaitė was awarded the Letter of Honor (Atzinības raksts) by the Cultural Foundation of the World Free Latvian Association (Pasaules Brīvo latviešu apvienība) for the dissemination of Latvian literature and culture in Lithuania.

She is an author of two monographs, Literatūra, mobilumas, imago: lietuvių ir latvių XXI a. (e)migracijos patirtys (Literature, Mobility, Imago: Lithuanian and Latvian (E)migration Experiences in the 21st Century) (2019) and Tarp nostalgijos ir mimikrijos: Lietuvių ir latvių pokario išeivijos romanai (Between Nostalgia and Mimicry: Lithuanian and Latvian Post-war Émigré Novels) (2015). She holds a believe that the best way to penetrate into foreign mentality is through texts.

Laurušaitė has translated numerous short stories and fragments of novels by contemporary Latvian writers that have been published in periodicals and anthologies, as well as some plays for Lithuanian theaters. She participates in prose translation workshops both as a student and supervisor.

In 2020 Laurušaitė has received “The annual chair of Translator” by the Ministry of Culture of the Republic of Lithuania for the translation of Nora Ikstena’s Mātes piens to Lithuanian.

2020, The annual chair of Translator for translation of "Mother's Milk" by Nora Ikstena

2016, Letter of Honor by the Cultural Foundation of the World Free Latvian Association 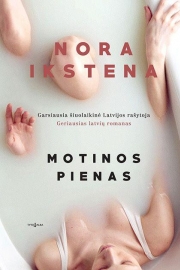 Dienas grāmata, the author, the translator, the publisher

Story of three generations of women during the Soviet rule. 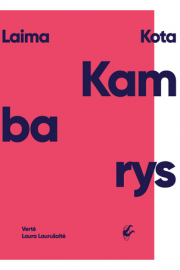 The novel revolves around  a communal apartment in Riga. Once the large, upmarket homes of the wealthy, during the Soviet years, these apartments were converted and shared by several families. 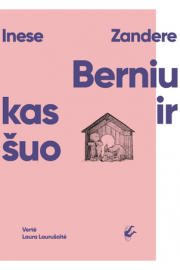 The novel ‘The Boy and His Dog’ is based on true events that took place in Rīga during World War II. 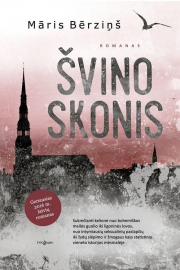 Facing the challenges and conflicts experienced by every young man – the discovery of the existence of love, betrayal, good and evil, and, on a personal level, the taste of lead in his mouth. 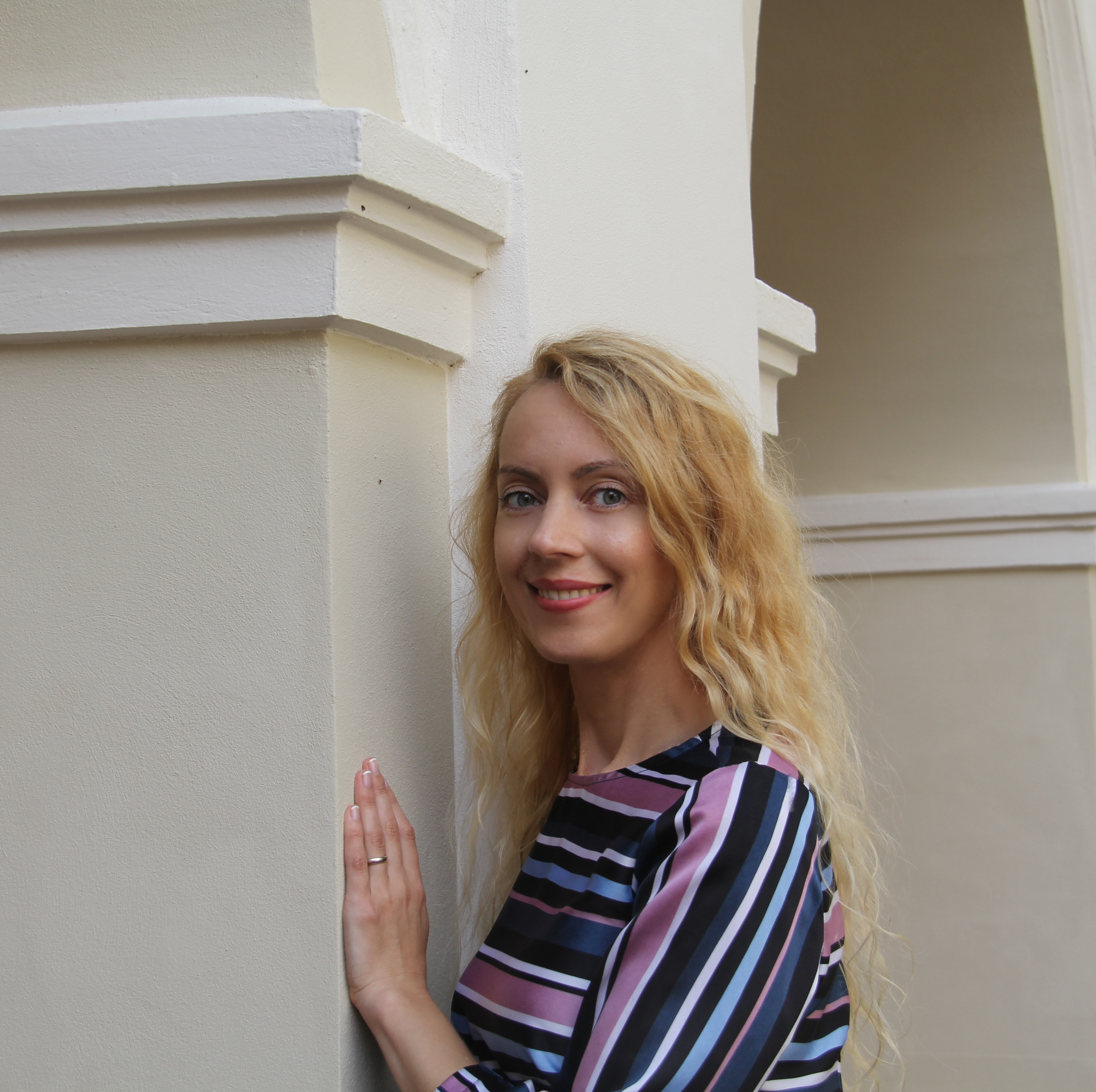