Viktor Melnyk (1958) is a writer, translator, journalist and literary critic from Ukraine. In 1984 he graduated from the Department of Ukrainian Language and Literature at the Philological Faculty of Vinnytsia State Pedagogical Institute. Since 1996 he is the member of the National Writers’ Union of Ukraine holding a position of deputy Head from 2016 until 2018. He is also the member of the National Union of Jornalists of Ukraine. Viktor Mlenyk has translated books into Ukrainian from different languages (English, Belorusian, Bulgarian, Czech, Russian, Polish and Croatian). 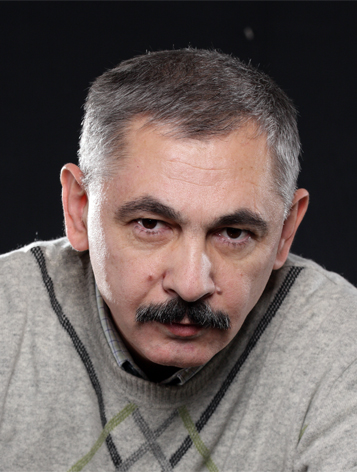