Daina Auziņa (1997) was born in the United Kingdom, where her father’s parents came as refugees from Latvia after the Second World War. She has spoken Latvian since childhood and also learned French, German and Italian languages during school years. In 2019 Daina graduated with a bachelor’s degree in French and German from Exeter University. She graduated with a master’s degree in Translation Studies in September 2020. Daina has participated in the Stephen Spender Poetry Prize in the UK in 2013, where her translation of Juris Kronbergs’ poem from the collection Biszāles was highly praised. 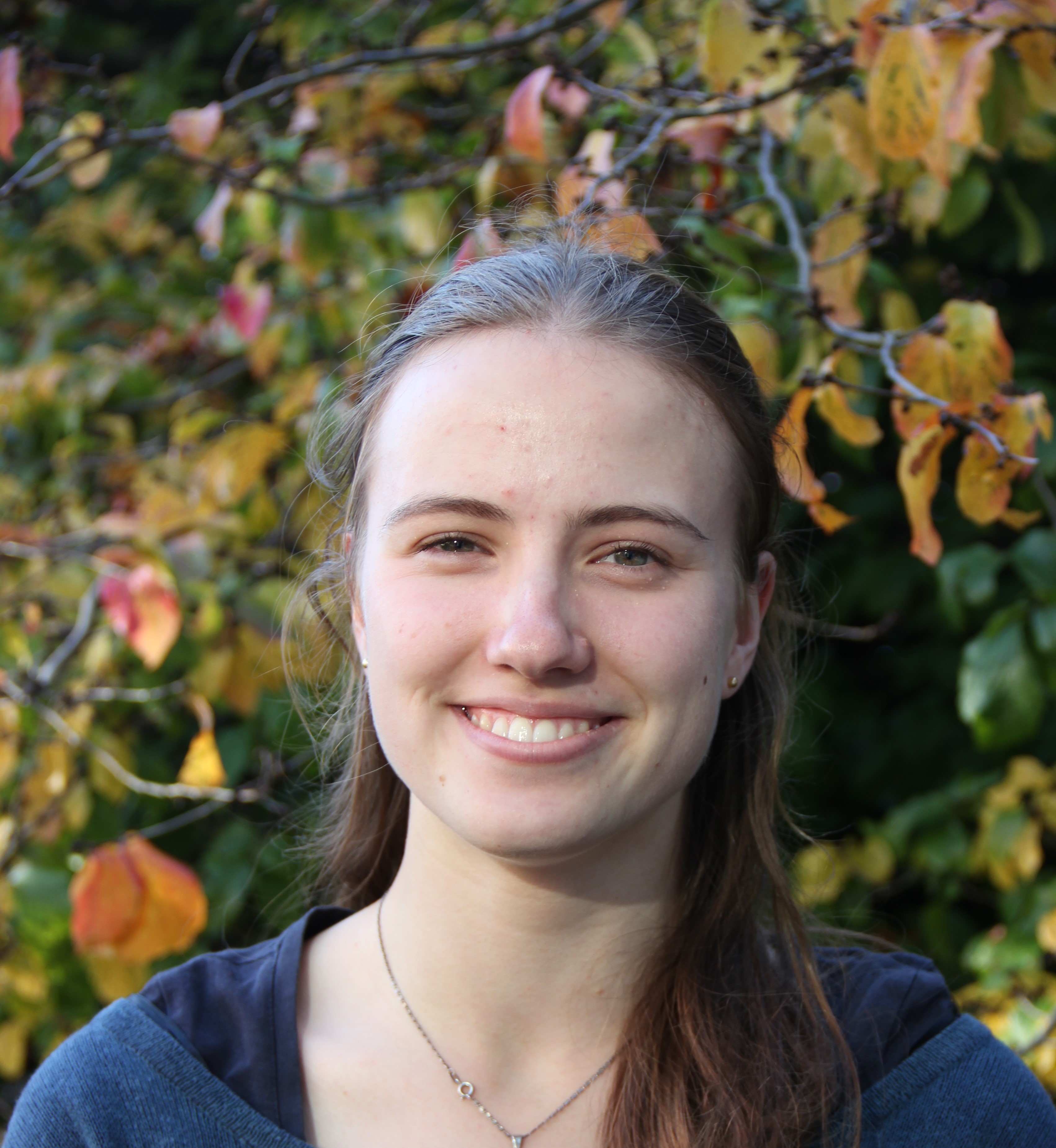 from the translator's personal archive

from the translator's personal archive