Jonas enjoys translating a wide array of literary genres, but historical fiction and crime fiction in particular. As he always says "Language, culture and history are all wrapped up into one big mystery". Having been born in Copenhagen, Denmark to a Danish mother and a Fenno-Swedish father brought up in a multilinguistic environment, and then moved to Finland at a young age, he learned at an early stage in life the power of being multi linguistic. And his passion and interest in languages has followed him throughout his life.

He holds a Master's Degree of Languages at Uppsala university, Sweden with a focus on the languages of the Baltic countries of Estonia, Latvia and Lithuania. Having no natural connection to this particular geographic region, he has always found the languages, culture and history of the three Baltic nations utterly fascinating because they have been at a linguistically influenced crossroads between East and West. He considers the translation of literary works not just as a task, but as an adventure where you can constantly push your boundaries further and enjoy the challenges of finding a way to express the sheer essence of meaning that is found in original Latvian texts into Swedish and how transcend the spirit of Latvian literature into Swedish. 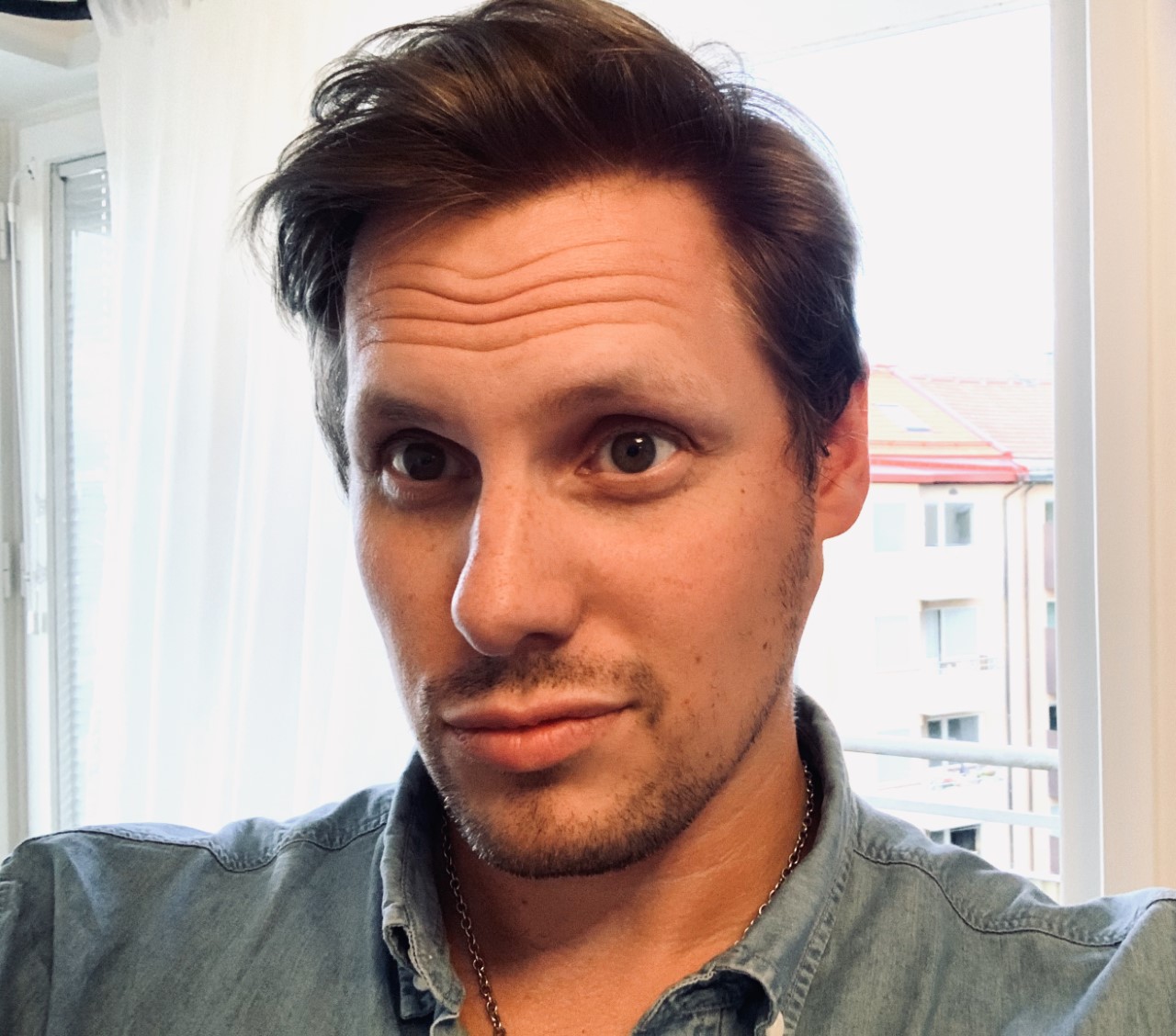 from the translator's private archive

from the translator's private archive