Bettina Bergmann, born in Berlin in 1985, became a translator by accident rather than design. She holds a Bachelor's degree in German and Baltic Studies and a Master's degree in Comparative Literature from the University of Greifswald. She translated "Jelgava 94" by Jānis Joņevs from Latvian into German in 2021, followed by "Berlin" by Andris Kuprišs in 2022. She also works as a freelance editor and dreams of translating nature writing and gothic novels. 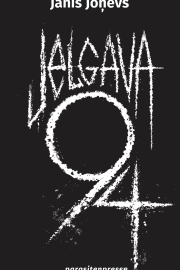 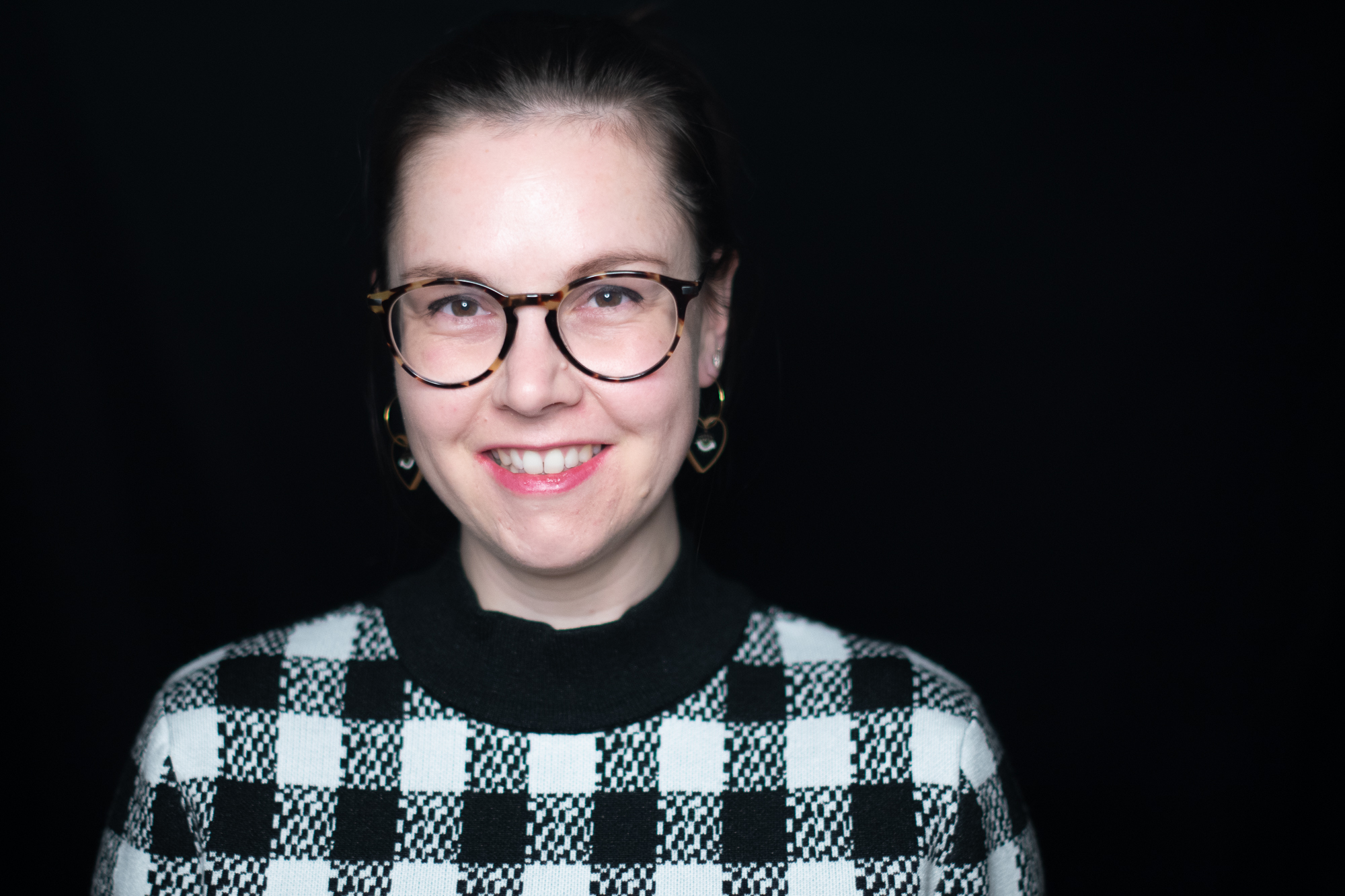