Melānija Vanaga (née Melānija Šleija; 1905 –1997) was a Latvian writer and journalist. In 1912, Vanaga started school at the Dole (now Amata) Primary School, then Cēsis Gymnasium, and moved on to pursue Law at the University of Latvia. Melānija Vanaga worked for the court, as well as contributed to Brīvā Zeme and Daugavas Vēstnesis newspapers, and later worked for the Latvian Radio. On 14th July 1941, along with many Latvian families, she was deported to Siberia with her eight-year-old son. Her husband was separated from them and taken to a gulag camp in the Urals where he was shot in 1942. Vanaga returned to Latvia in 1957, worked at Cēsis regional kolkhoz farms as a shepherd, and spent her time there gathering documents, photos and texts about the history and folklore of Drabeši and other surrounding homesteads. In 1992, Vanaga received the Ministry of Culture of the Republic of Latvia Award for her Siberian memoir Veļupes krastā/On the Bank of the River of Spirits. During the last years of her life, her contribution to culture and literature was recognized, and she received many other awards and acknowledgments. In 2000, a memorial museum at the Amata Primary School was opened to honour Vanaga's life and writings. Her life story described in her memoirs served as the basis for The Chronicles of Melanie (Latvian: Melānijas hronika), the critically acclaimed 2016 biographical drama directed by Viesturs Kairišs, starring Sabine Timoteo.

The Chronicles of Melanie, film based on the biography of Melānija Vanaga // Mistrusmedia [EN; LV]

The Chronicles of Melanie, the movie // Wikipedia [EN; LV]

1994, The Order of the Three Stars for life-long contribution to the Republic of Latvia
1994, The Eduards Veidenbaums Literary Prize for the first book Tēvu cilts/The Tribe of the Forefathers  in the documentary novel series Dvēseļu pulcēšana/ The Summoning of Souls
1993, Cardinal Julijans Vaivods Foundation Prize for the Siberian memoir On the Bank of the Veļupe River
1992, Ministry of Culture of the Republic of Latvia Award for lifetime contribution 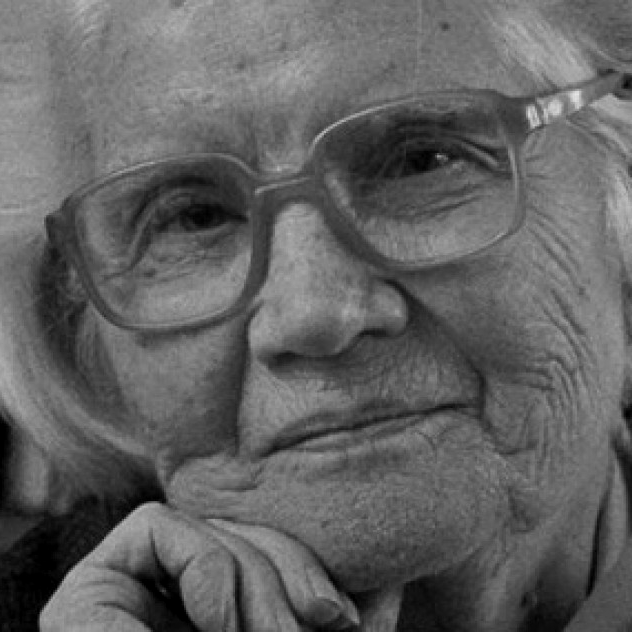