Andrejs Pumpurs (1841–1902) is a Latvian poet, the author of the Latvian epic poem Lāčplēsis [The Bear Slayer], first published in 1888, as well as a prominent figure in the New Latvians movement of the intellectuals of the First Latvian National Awakening (1850's – 1880's). He mainly wrote romantic poems in the spirit of national awakening. From 1872 until 1874, Pumpurs worked at the Jumurda manor as a land surveyor, steward and forester. He worked the land before volunteering to fight in Serbia against the Ottoman Empire in 1876, and becoming a loyal officer in the Russian army and a staunch promoter of the Latvian culture, his experience in Serbia strongly influencing his already fervent nationalism. Pumpurs' first poem Hīna kaps [Qin's Grave] was published in 1869. In 1888, during the 3rd Latvian Song and Dance Festival, Lāčplēsis was first made available to the public. His first and only collection of poems Tēvijā un svešumā [At Home and Far Away] was published in 1890. His notes No Daugavas līdz Donavai [From Daugava to Donau] was published in 1895, when he worked on the military convoys to Asia. Upon his return from China in 1901, the poet suffered from sarcoma and passed away in 1902 and was buried at the The Great Cemetery where a monument, designed by Kārlis Zāle, was placed to commemorate him in 1929. In 1986/87 a libretto based on the Lāčplēsis epic was written by Māra Zālīte, and with music composed by Zigmārs Liepiņš, the rock opera premiered in Riga on 23rd of August 1988, and was established as a symbol of further independence movements in Latvia. 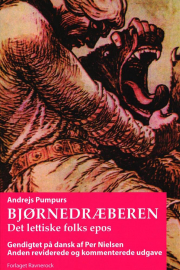 The epos recounts the life of the legendary hero Lāčplēsis, chosen by the gods to become a hero of his people. 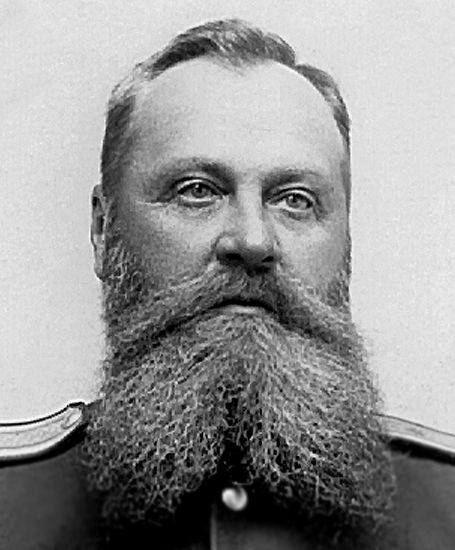