Madara Rutkēviča, born in 1988, is a poet, prose writer, playwright and actress. From as early as when she was 12 years of age, Madara kept diaries, and she has never stopped writing. During her film studies, she wrote a short film Polka, polka. In 2010, she wrote the texts for the play Control. Out of Control jeb 12(3D)ebils. for Dirty Deal Teatro. Her works frequently appear in various printed and online outlets, as well as on stage in different theatres in Latvia. Madara Rutkēviča is also a regular attendant at the Prose Reading Festival and other significant literary and cultural events in Latvia. In 2011, Madara participated in the Women Playwrights Around Baltic Sea  Project in Turku, Finland. Both Madara and her sister Agnese Rutkēviča have a noticeable presence in the literary and cultural scene in Latvia, and regularly publish or stage new works, and provide social commentary. Madara's play Melnais/Resnais/Black/Fat was one of the three plays to participate in the workshops during the Baltic New Drama Festival in 2012, Tartu, Estonia.

About playwright Madara Rutkēviča's play, about her work // Tekstiteātrim.lv [LV] 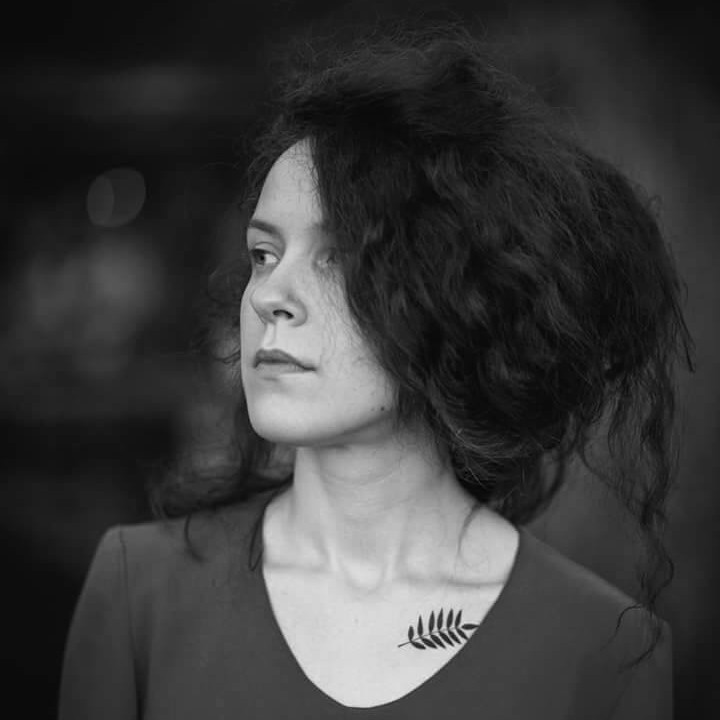