Iveta Šimkus, born in 1964, is a Latvian poet and philosopher. Iveta Šimkus holds an MA degree in philosophy, she has read lectures on literature at the Music Academy of Latvia and Riga Cathedral Choir School. Šimkus attended the writing theory and practice course organized by the Writers' Union, as well as the Poetry Workshop led by the poet Jānis Rokpelnis. Since 1999, her poems and stories have been regularly published in cultural magazines and other printed and online outlets. Her début collection Prombūtne/Absence was published in 2007. Her second book of poems pēc tam/afterwards was published in 2016 by Mansards. 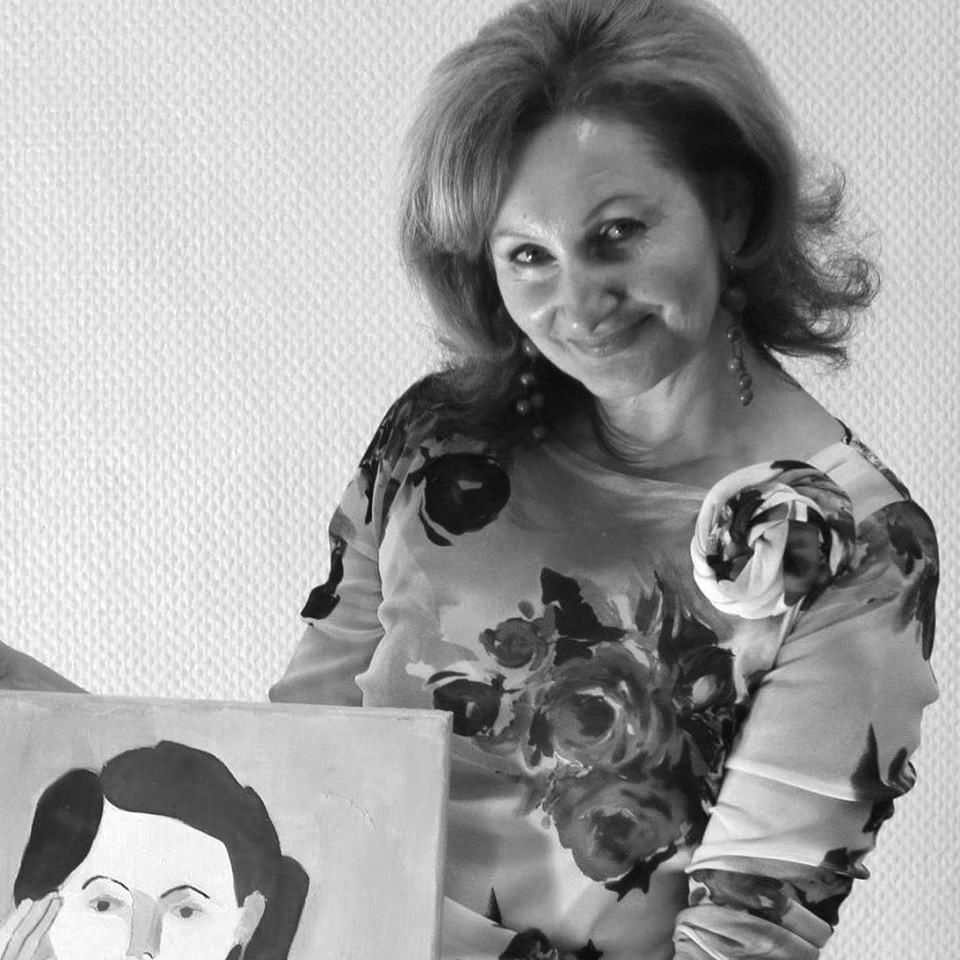