Gunta Šnipke, born in 1955, is a Latvian architect and poet. Šnipke started writing poems already in school, she went on to study architecture at the Riga Technical University and has worked in the profession since. Gunta Šnipke has greatly influenced architecture and culture in Liepāja, both by working on developing the cityscape and working as an architect for Liepaja City Building board. She is known best for her articles and opinion pieces on architecture, but lately has been actively involved in literary scene. Šnipke is one of the creators of the travelling exhibition Jūgendstils Liepājā/Art Nouveau in Liepāja. With sometimes long intervals, her poetry has been published in various outlets, including two books of poetry: ... bērns ienāca.../...a child came... (1995), …un jūra/...and the sea (2008). Most recently she has been also writing plays, and publishing poems in various literary online forums. She is a member of the Latvian Writers' Union.

2018, Silver-Ink pot Award from the International Writers' and Translators' House and City Council of Ventspils for Roads 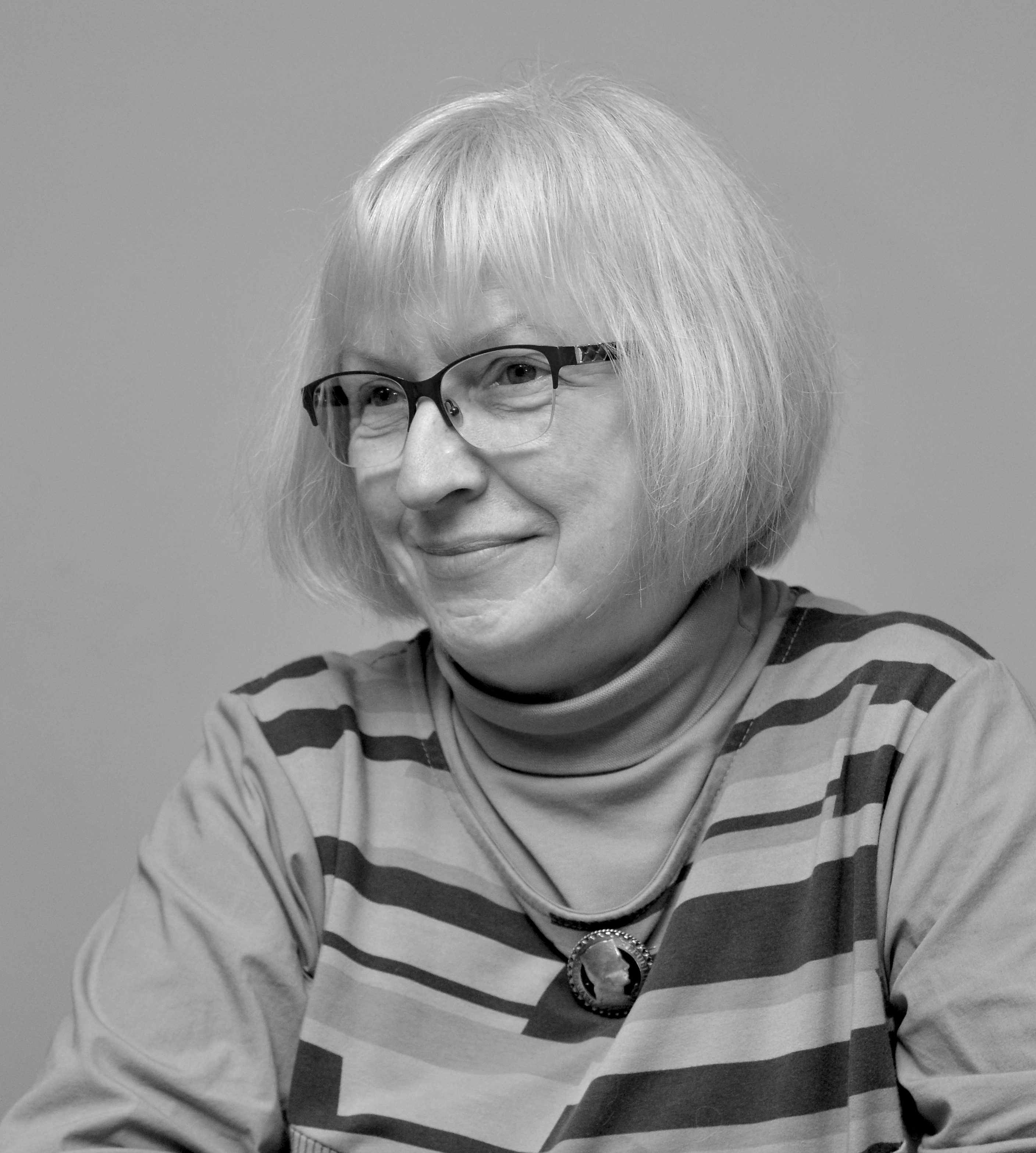