Andris Zeibots (né Andris Bērziņš), born in 1950, is a Latvian playwright and author, director, writer and producer. Zeibots studied computer sciences at the State University of Latvia, graduated in economy from the University of Latvia, as well as the J. Vītols State Conservatoire, obtaining a degree in theatre directing. He worked with a number of experimental theatre groups until the early 1990s, when got involved with the Radio SWH morning programme. Together with his colleagues, Andris Zeibots founded Playwrights Theatre, which stages only contemporary drama. He is an active member of the Children and Young writer's literary competitions and a literary consultant at the literary summer camp Aicinājums [The Calling]. Most of his life Zeibots has been writing literary essays and other works, never limiting himself to a certain genre. Andris Zeibots has published a novella Līķu dejas [Dances of Corpses] (2002), a collection of poetry Ūdens ķirzaka [Water Lizard] (2010), and plays and humorous stories. His novel Okeāniskais Es [The Oceanic Me] (2013), a work of psychological fantasy, was awarded the annual Dzintars Sodums Literary Prize for innovation in literature. His most recent novel Krauklis [Raven] was published in 2020. 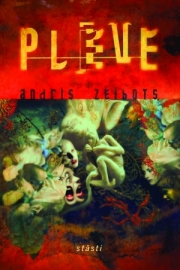 The Film is a collection of short stories written during various periods. The author himself describes them as ghost stories or horror stories. The stories are linked by an element which may be called ”the fear factor”: the inexplicable, the irrational which turns up in the lives of the protagonists and adds tension to the plot. However, these stories go beyond the narrow specifics of genre, because the author adeptly manipulates them using a variety of means of expression in order to elicit in the reader an effect of unease, simultaneously inspiring thoughts on the metaphysical. In the events portrayed in these stories, the everyday mingles with the surreal, and the poetic with the terrifying, resulting in texts that can be interpreted on several levels , posing a challenge to the reader’s erudition. In most of the tales, the terrifying element is not the “external” factor; – using stream of consciousness, the disjointedness of time and space, unreliable narrators, and other techniques, the writer masterfully conjures an atmosphere in which the reader begins to discern the “internal” fear inherent in the narrative, and the instability of reality and its unpredictability. Zeibots constructs the characters’ dialogues and internal monologues which are so typical of every person’s running internal “conversations with the self” with the professionalism of a playwright. He tangles threads of various truths and compels the reader to become completely absorbed by the story’s setting – , providing the main ingredient in a cocktail of tension, interest and fear.

Andris Zeibots, profile // The Council of the Creative Unions of Latvia [LV; EN]

2014, Dzintars Sodums Literary Prize for innovations in literature for The Oceanic Me

2002, Preses Nams Prize for best prose, for Dances of Corpses 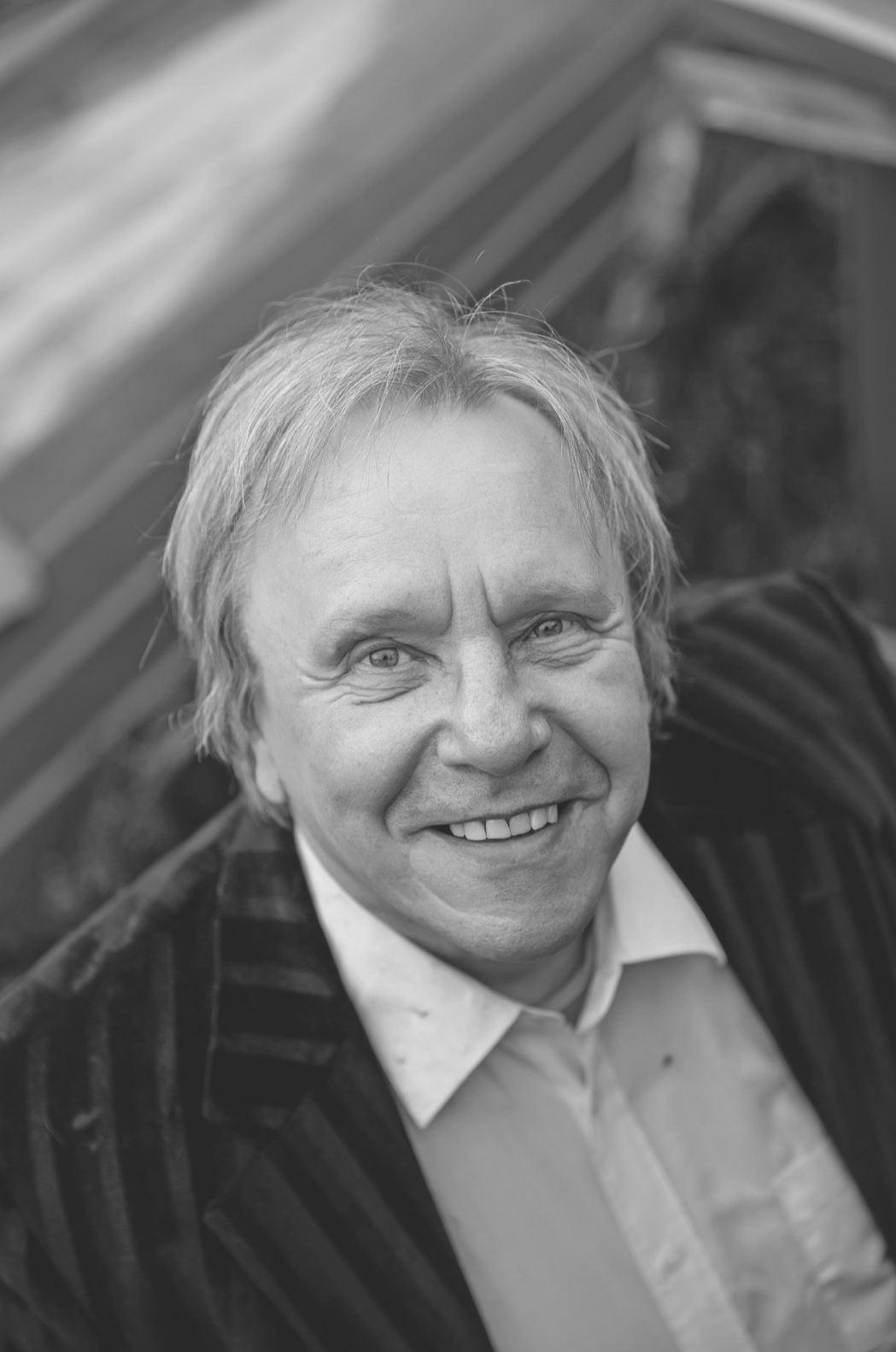