Ilona Balode, born in 1982, is a Latvian musician, actress, author and travel writer. After graduating from the Academy of Culture as an actress, Ilona Balode started working for the Daile Theatre where she worked for two years until 2009. It was then that she decided to go on a trip to Beijing with her partner Rolands Ūdris. Hitch-hiking and getting by with just the money they made with their music at random events and in the streets of various cities, they travelled for nearly eight months, and experienced countless surprising and curious adventures. After this journey, they went on a tour with their music, travel photos and stories, but soon realized that their adventure through more than a dozen countries deserved a book of their own, therefore Ilona Balode's Rīga-Pekina. Ceļošana un izdzīvošana ne-sezonā/Riga-Beijing.Traveling and Surviving in the Low Season came out in 2012. The book is accompanied by a soundtrack with the songs written during the trip. Ilona plays various music instruments, and is a member of several music projects. Balode has worked as an actress in several TV series. In 2012, Riga-Beijing received the Annual Latvian Literature Award's for the best-selling book of the year, and was aslo nominated for best debut. 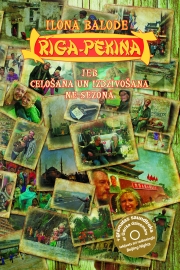 From Riga to Beijing is the story of a more than 7-month long journey by Latvian actress Ilona Balode and musician Rolands Ūdris that took them from Latvia’s capital of Riga all the way to Beijing. The trip was rather unconventional for them – Balode and Ūdris went without any sort of savings, relying on luck, people’s goodwill and perseverance. During that time they lived both like vagabonds as well as kings – they saw the life of musicians playing on the street and in clubs, and slept in hotels, parks, train stations and on beaches. They met people from all walks of life, saw the contradictions of the Caucasus, the wonders of the Muslim world, the peculiarities of the Hindus, the hospitality of Pakistan, as well as the pluses and minuses of China’s socialism. 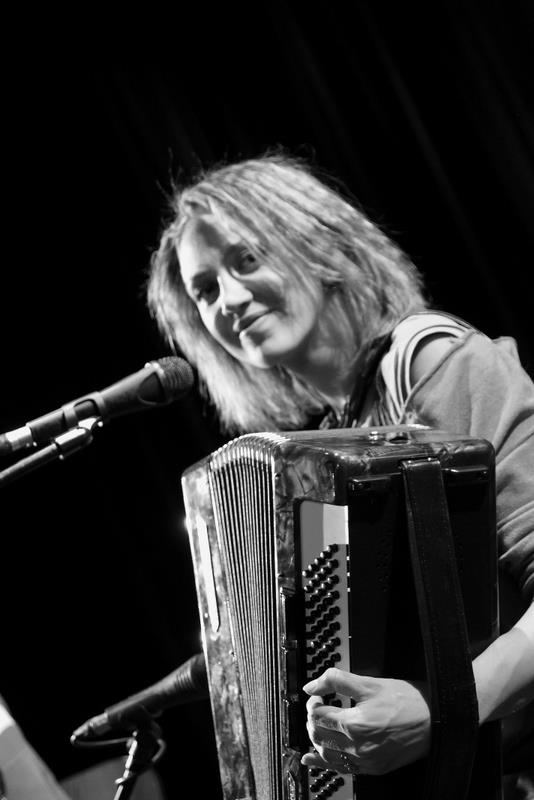