Inese Paklone is a writer and translator of children’s literature. Her original and translated poetry for children regularly is published in the annual children’s poetry collection Garā pupa (Long Bean), the most recent books written by her are Okeāns un tuksnesis (The Ocean and the Desert, prose, 2018, nominated for Jānis Baltvilks Prize 2018) and Es picas brālēnu cepu (I Bake a Cousin of Pizza, poetry, 2019). She also has translated more than 20 books from the Dutch language, some of them got readers’ annual awards, but the compilation and translation of the stories about the teacher Jaap by Jacque Vriens won also the Infinite Authors’ Rights Infinity Prize in 2010 and until now is on stage in Jaunais Rīgas Teātris; it is also repeatedly published and broadcasted on radio.

Dr.philol. Inese Paklone for more than 15 years was the editor at the Music Dpt. of Latvijas Radio and now - already for more than 25 years - the Executive Director of Latvian authors’ society AKKA/LAA.

Albert is Secret Agent 006, but nobody in his family or Riga suspects this. He can’t wait to start school, hoping to get two pencil cases with Geronimo Stilton. He has a special way of looking at the world, filled with his mum’s notes on the fridge, a magical biscuit box and children’s party hats. Albert loves building things, going fishing and collecting European coins with his dad. Nothing escapes the boy’s keen eyes – not even grandad’s bad back, grandma’s tea shelf, the worlds that she crochets and the food that she makes. And then there are the growth notes on the door jamb, and baking pizza’s cousin!

About The Christmas Saw // UbiSunt.lv, University of Latvia, 2015 [LV]

2010, Authors’ Rights Infinity Prize for the translation of “Meester Jaap” by J.Vriens 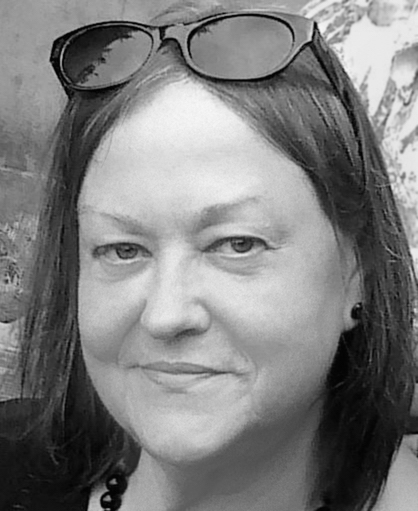