Ērika Bērziņa was born in Riga, 1977. She holds a BA (1999) and a Master's degree (2001) in Humanities, and has attended doctoral studies in Philology at the University of Latvia. She is a mother of three, and works as the editor of the family and parenting magazine “Mans Mazais” (My Little One). Her poems have been published in various periodicals and outlets since 2001. Bērziņa's first collection of poems Ziemeļu lapsa [Northern Fox] was published in 2006. She has been involved in organizing untraditional interdisciplinary events and creating various art and literature projects, and has participated in numerous poetry readings and international poetry festivals. Since 2004, she organizes the Poetry Days event “Ceļojums ar dzejniekiem” (A Journey with Poets). Since 2014, her works are featured in the annual children's poetry selection Garā Pupa [The Tall Beanstalk]. Currently Bērziņa is working on her second poetry collection for adults Ardievas bohēmai [Farewell to Bohème]. 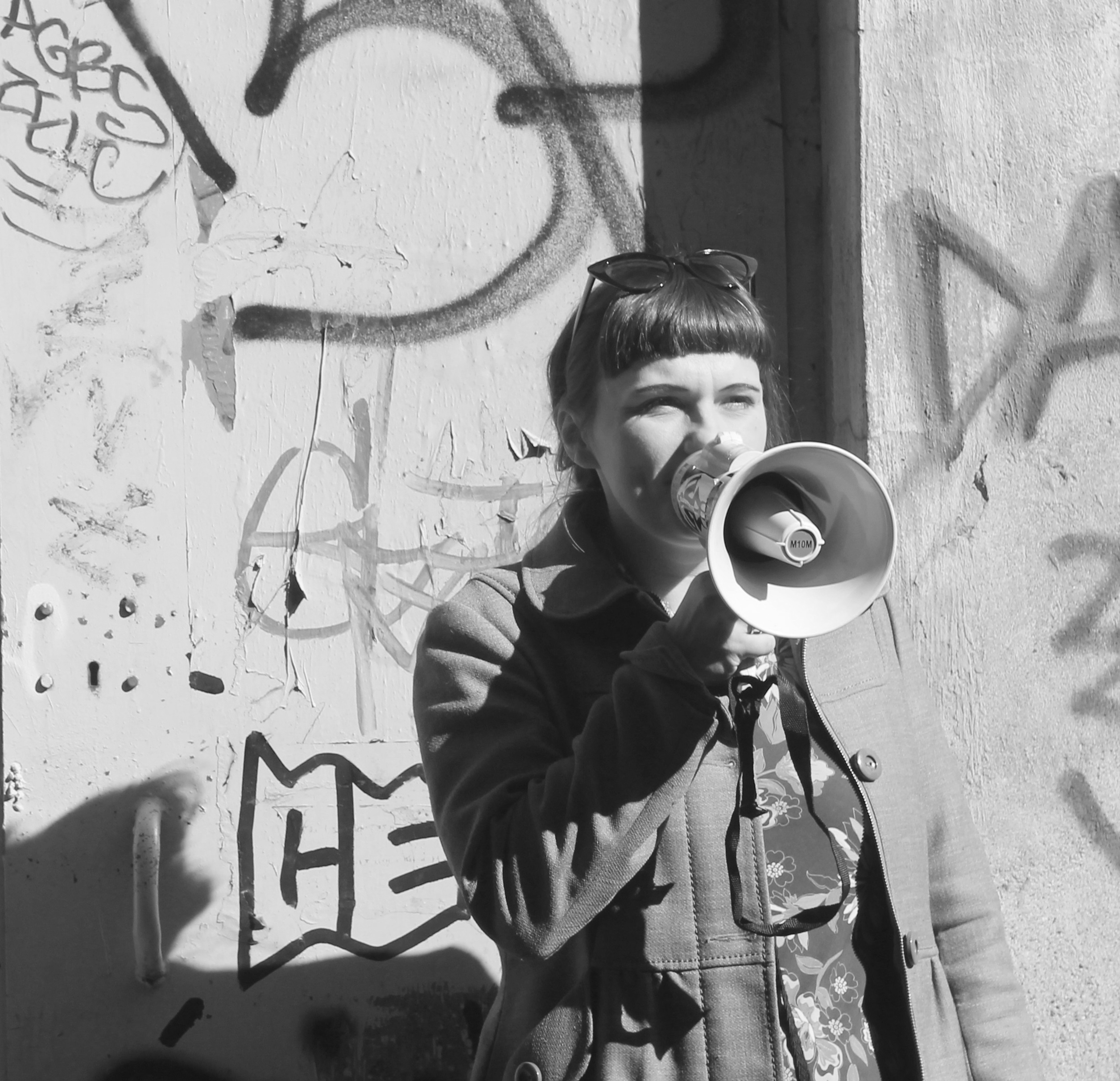