Latvian author Aīda Niedra (1899–1972) was born in Tirza parish, where she received her education before moving to Rīga in 1919. Her literary debut was in 1920, when she became the first Latvian poet to write openly and fearlessly about erotic love. Later she turned her attention mostly to prose, writing stylistically expressionist works, crime novels, and psychologically realistic literature. She fled Latvia in the autumn of 1944, ending up in Esslingen, Germany; she stayed there until 1949, when she moved to the West Coast of the United States and lived in Hollywood and Santa Monica among other places. As part of the Latvian refugee community, she was drawn to write about Latvia and her memories of Rīga. She also wrote about how she had fled from Latvia and described – at times with a hint of dry wit – her life within and experiences of the Latvian refugee community. Over the course of her 50-year literary career, she wrote 30 novels and a number of story collections.

Niedra’s prose works centre on strong female characters who occasionally stun their contemporaries with their temperamental natures and open eroticism. This, along with the author’s romantic style, has caused Latvian critics to compare her to George Sand. Niedra’s novels also feature positivism, impressionism, and expressionism. She found the best source material for her writing in her home region and from speaking with local country people, and she said that she held within her fantastic stories of days gone by as well as a strong passion for life which allowed her to see into the Latvian soul. Niedra’s works bring past decades and eras to life, with forgotten people and their experiences made visible once more. 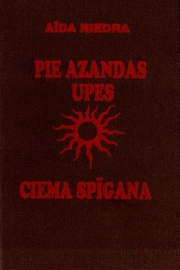 In the novel Along the Azanda River, Aīda Niedra describes the experience of the Latvian National Awakening among peasants in the 1860s and 1870s. To emphasise the harmonious nature of the countryside and contrast it with the negative impact of the city on individual development, the author tells the story of many colourful characters as they go about their daily lives along the Azanda River in Niedra’s home region of Tirza. The central character is Maija, a young, happy-go-lucky woman who falls in love with a young man from a different region, leading to the disintegration of her planned marriage to a local man. However, the true core of this novel is its depiction of country life and the gradual awakening of Latvian peasants to a deeper inner world. The novel provides an incisive view into Latvian peasant life and the difficulties these people experienced through different historical periods, all set against the backdrop of nature. The activists and intellectuals of the Latvian National Awakening are portrayed as noble examples, to be followed when developing one’s own national awareness and strengthening one’s patriotic feelings. With the publication of this book, Aīda Niedra pioneered a positivist direction in Latvian writing, which was characteristic of a large part of Latvian prose in the 1930s.

1939, the Culture Fund Award for The Wife 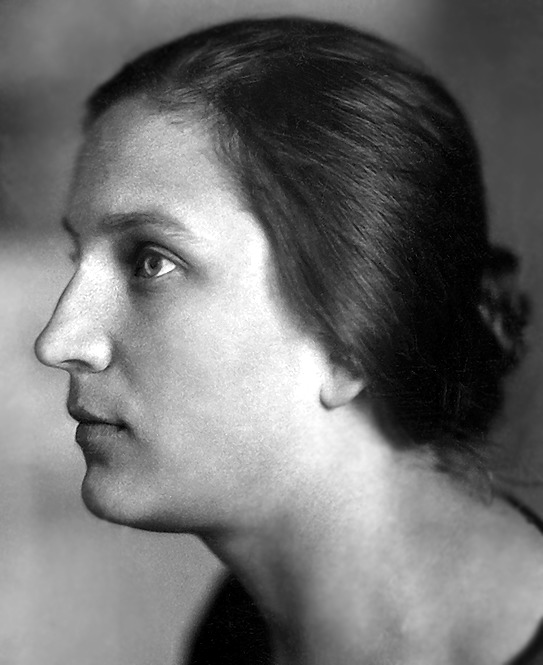