Elīna Zālīte (1898–1955) was a poet, playwright, writer and translator. She was born into a family of artisans. As she was frequently ill in her childhood, she did not complete secondary school, though she later worked as a teacher in Alūksne. It was her bad health which first motivated her to start writing. Zālīte’s literary career began in her twenties, when she was working on translations from Estonian and Finnish, and it culminated with her Latvian translation of the Estonian epic “Kalevipoeg”. Later she also translated from Russian, French, German, and Swedish. Zālīte made her literary debut with poetry, though there was a long gap between her first publications and her debut poetry collection Sila ziedi (Pine Forest Blossoms) in 1931. This collection was immensely popular in the 1930s, which allowed her to devote more of her time to writing. In the 1920s and 1930s, Zālīte wrote several plays and worked as a playwright at the Daile Theatre. Her only novel, Agrā rūsa (Early Rust), was written during the Second World War. In 1979, it was adapted for the cinema and became one of the most watched films in the Soviet Union. After the Second World War, Zālīte was forced to align her work with the Socialist realist canon and consequently several of her works – including Agrā rūsa – were changed. 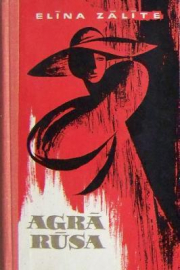 Early Rust – Elīna Zālīte’s only novel – depicts life in 1930s Latvia. Elza Ķikule, a poor country girl, arrives in Rīga in search of work, but has no luck. She receives an unexpected marriage proposal from a rich businessman, the old factory owner Ķikulis. This marriage of convenience runs into difficulties, not least when Elza falls in love with her husband’s son Italo, though this never develops beyond an affair. Elza’s search for happiness comes to an end when she is accused of her husband’s murder. The novel is written as Elza’s life story and as a lesson to her daughter. Zālīte portrays her main character unflinchingly as an empty and shallow woman, which was rather uncharacteristic of novels at that time. All of the events that befall Elza illustrate her philosophy of life, which involves a simple motto: find money, because it makes life easier. Money is the only reason to study, because without study the only way a woman can advance herself is through marriage. Elza also thinks that there is no reason to deny one’s body the pleasure it can receive from another body. At the end of the novel, however, the author punishes her main character for living according to these principles. 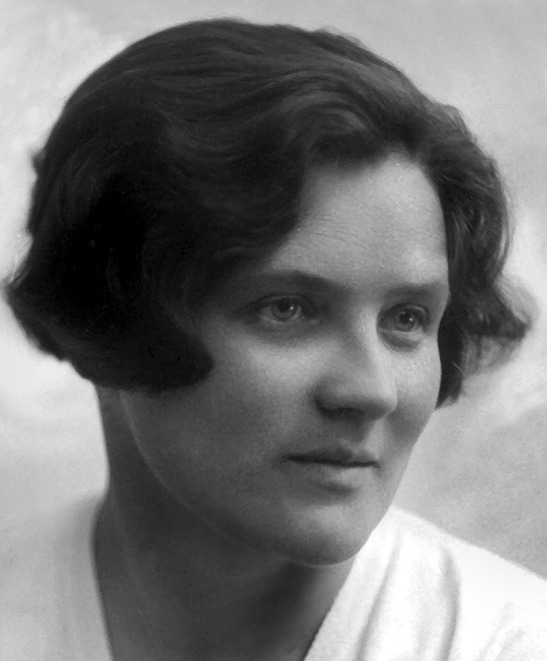