Reinis (1839–1920) and Matīss (1848–1926) Kaudzīte were teachers and active members of society, who were born and worked in the picturesque town of Vecpiebalga in central Latvia. The brothers opened a school there, organised cultural events, and created their own literary and pedagogical texts. The Kaudzīte Brothers can be considered typical of late 19th century Latvians who worked to educate society and increase national self-awareness, and can be seen as local “Renaissance men”. Though  they worked in many different fields, the main goal of the brothers was to generate and engrain in Latvians the belief that they were a nation with their own values and able to compete with Russians and Germans who, at that time, effectively controlled life in the territory of present-day Latvia. Modern Latvian culture was practically non-existent at the time, and so many Latvian intellectuals and writers worked to create this culture from almost nothing or, more precisely, by basing it on examples from other nations and giving these a Latvian quality. One of the means by which the Kaudzīte Brothers wished to achieve their aims was through literature. They wrote school textbooks, poetry, literary critiques, travel narratives, aphorisms, various articles on topics relating to social criticism and history, and so on. This diversity was essential, as they aimed to be as effective as possible in filling and expanding the somewhat negligible range and significance of this layer of Latvian culture. 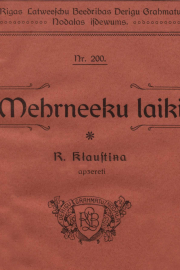 The Time of the Surveyors

The Time of the Surveyors (Mērnieku laiki)

The novel is set  in two fictional parishes – Slātava and Čangaliena – in the Vidzeme Governorate in the mid-19th century, following the end of serfdom when a new class of free peasant emerged, establishing their own farms and homesteads. The story centres on the land-surveying work taking place at the time, in order to set the boundaries of the land intended  for Latvian peasants. Several plotlines surround this central element: a dramatic love triangle, intergenerational conflict, criminal intrigue, and various episodes from domestic life which depict the nature of family life and society during that time. The novel’s main characters are Kaspars and Liena, members  of the younger generation who, in the opinion of the authors, embody desirable Latvian moral ideals.

The Time of the Surveyors

Audio recording of The Time of the Surveyors reading // Latvijas Sabiedriskie Mediji, 2014 [LV]

1881, Latvian Literary Association Award for The Time of the Surveyors 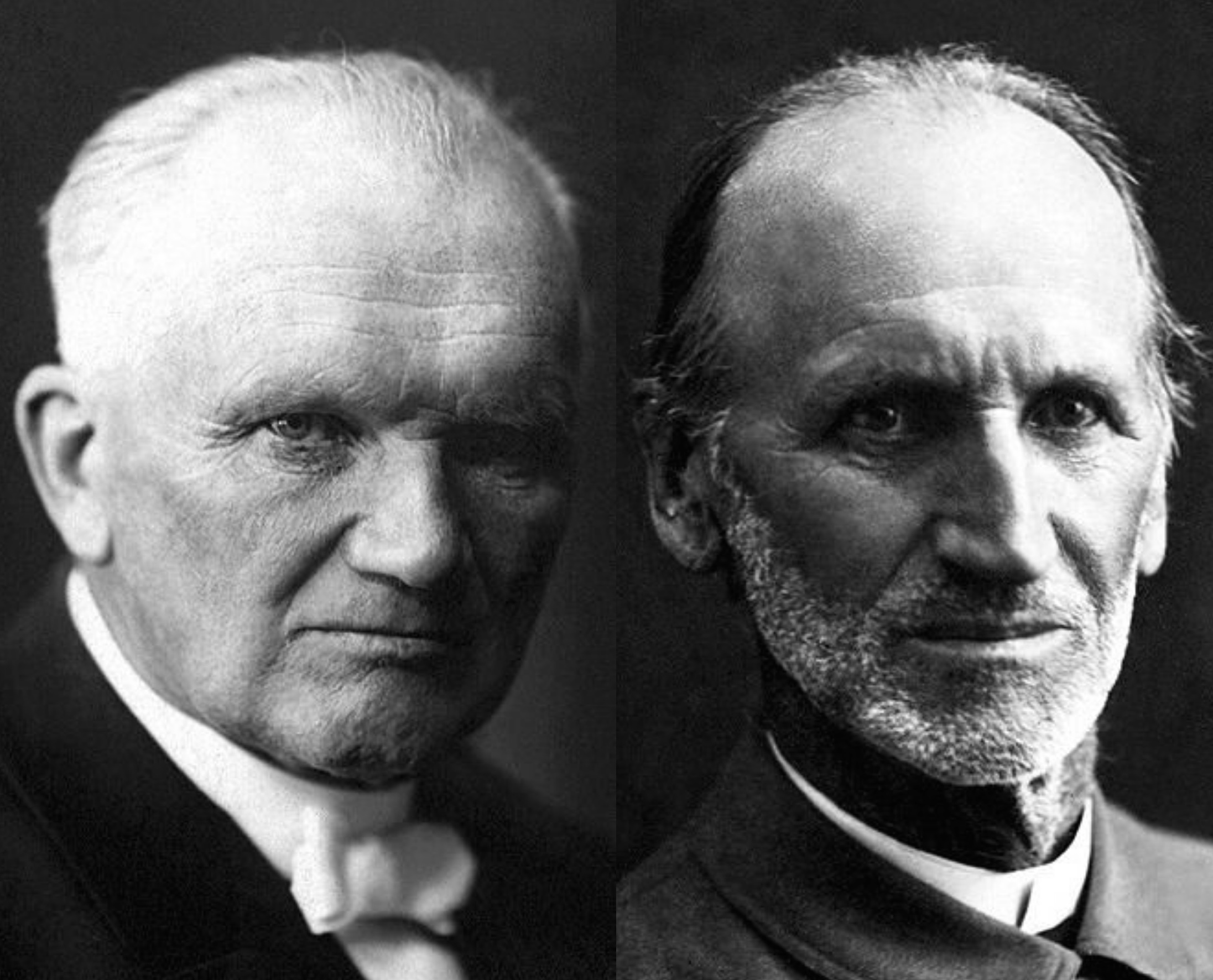