Aldis Bukss (born 1985) is a Latvian/Latgalian writer and screenwriter, lawyer, financier, and deputy of his native municipality. Last four years he has worked as the Head of the Office of the Minister of Justice.
He began his career in the banking sector and worked in several commercial banks for 10 years. After this career experience, he published his debut novel – the crime novel “Parādu piedzinēji” (“The Debt Collectors), which partly is based on his experience. In 2016 “The Debt Collectors” was nominated for autumn selection for the annual award “Kilograms kultūras” in the category “Best Debut”. Also, he is a co-screenwriter of the Latvian fiction feature “The Shift” (2020), which received the Latvian National Film Award for the best debut. “The Shift” is a crime drama, which tells about one-night events in the life of a young taxi driver in Riga.
In December 2020, “Dienas grāmata” published Aldis Bukss second novel – a thriller “The Brothers”, which is a story about Latvian ex-prisoner Edgars, who comes out from prison in Helsinki and goes straight away to Tartu, Estonia to search for his missing youngest brother. It’s a story about a situation in Latvian rural areas next to the European Union border with Russia, Latvian immigrants in the United Kingdom, narcotrafficking, illegal immigrants who are crossing the Latvian-Russian border, heritage of Latvian/Estonian national partisans, tensions between Estonian and Russian secret services and after all – about love between two brothers.
Both novels were published by one of the leading Latvian publishing houses “Dienas grāmata”.
“The Brothers” become the first crime novel published also in Latgalian – a type of Latvian language which mainly is spoken in the Eastern parts of Latvia. In 2021 “The Brothers” won the Annual Latgalian culture award “Bonuks”. In late 2021 “The Brothers” was published in the Lithuanian by publisher “Litera”.

2015, nominated for autumn selection for the annual award “Kilograms kultūras” in the category “Best Debut” for The Debt Collectors 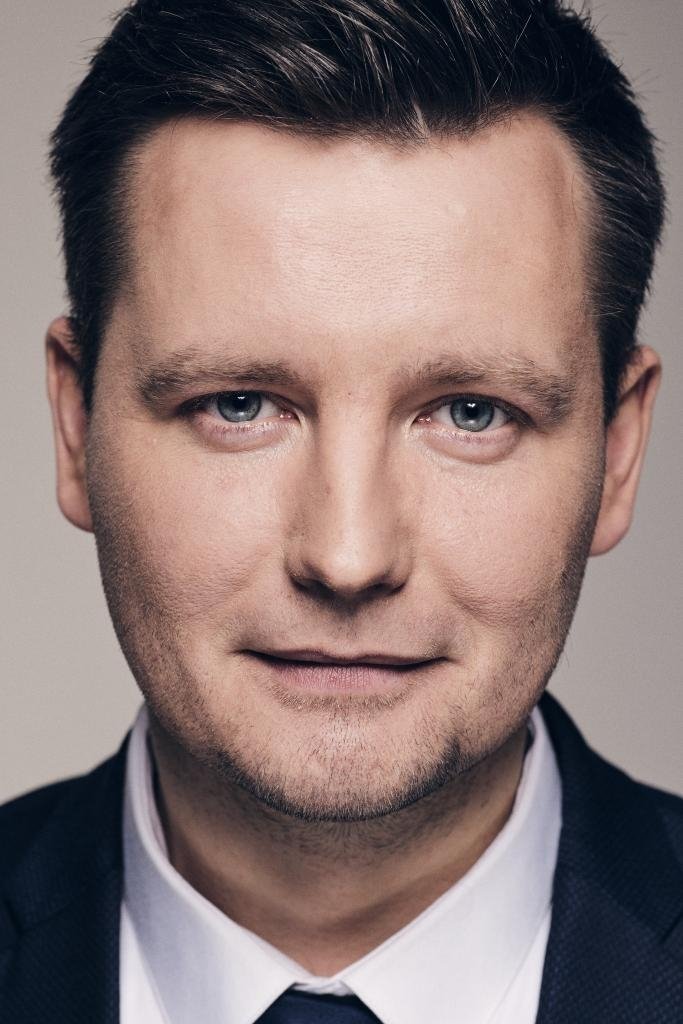