Laura Dreiže (1990) has written eight YA and adult fantasy novels. Three of them have received the award for Best Original Children’s/Young Adult Novel in contests organized by publishing house Zvaigzne ABC. Dreiže’s first novel The Song of the Dragon (Pūķa dziesma) was nominated for the Annual Latvian Literary Award in 2010 as the best debut. For 9 years, Dreiže has organised National Novel Writing Month events in Latvia. 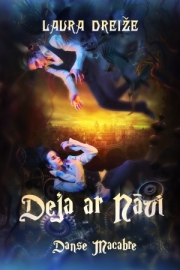 It is the first book in the fantasy-steampunk trilogy ‘Danse Macabre’. London, 1869. Victoria Elligton’s only chance to discover the truth about the death of her father, the Archimagus of Great Britain, is to enter the Royal Academy of Magic. As soon as she turns 18, the girl travels to Upper London – the glorious city in the sky. Soon she is sucked into a whirlwind of conspiracies and secrets. Death and betrayal, sweet promises and cold calculation walk the halls of the Academy. The second and third titles of the trilogy are ‘Under Artificial Stars’ and ‘The Shards of Heaven’.

Thus Spoke Mother Goose is a fantasy novel about two apparently ordinary young people, who run into each other in the humdrum little English town of Tingsbury. Both Candy and Corbin, though, have something to hide. Journalist Candy flees from one home to the next, because her dead sister, a poltergeist, invisibly follows her everywhere. Café employee Corbin has a reckless plan in mind, related to his dual heritage – he’s half human, half fay. The sleepy small town turns out to be the epicentre of important global events, as another dimension – magical, mysterious and dangerous – exists just beyond our visible one. While conflict grows between mythical beings from different dimensions due to Corbin’s rash actions, Candy notices strange things happening: blind mice running around the newspaper’s editorial office, children playing on moonlit streets, and more. No one else pays any attention to these events, because no one else can see them. At least, that’s the case until one thing becomes clear: the old gods want to break out of their prison in another dimension and regain control over our world. Old Mother Goose’s Rhymes, a collection of English nursery rhymes, predicts this event. Only Candy can interpret the signs concealed in the book, though she doesn’t yet know that. In the novel’s thrilling plot, battles rage between beings whose supernatural powers are counterbalanced by human failings. Most importantly, in the whirlwind of tense events partly caused by their own actions, Candy and Corbin have to walk a hard path – one that leads them out of isolation and closer to each other.

2010, the Annual Latvian Literary Award nomination Best Debut for The Song of the Dragon 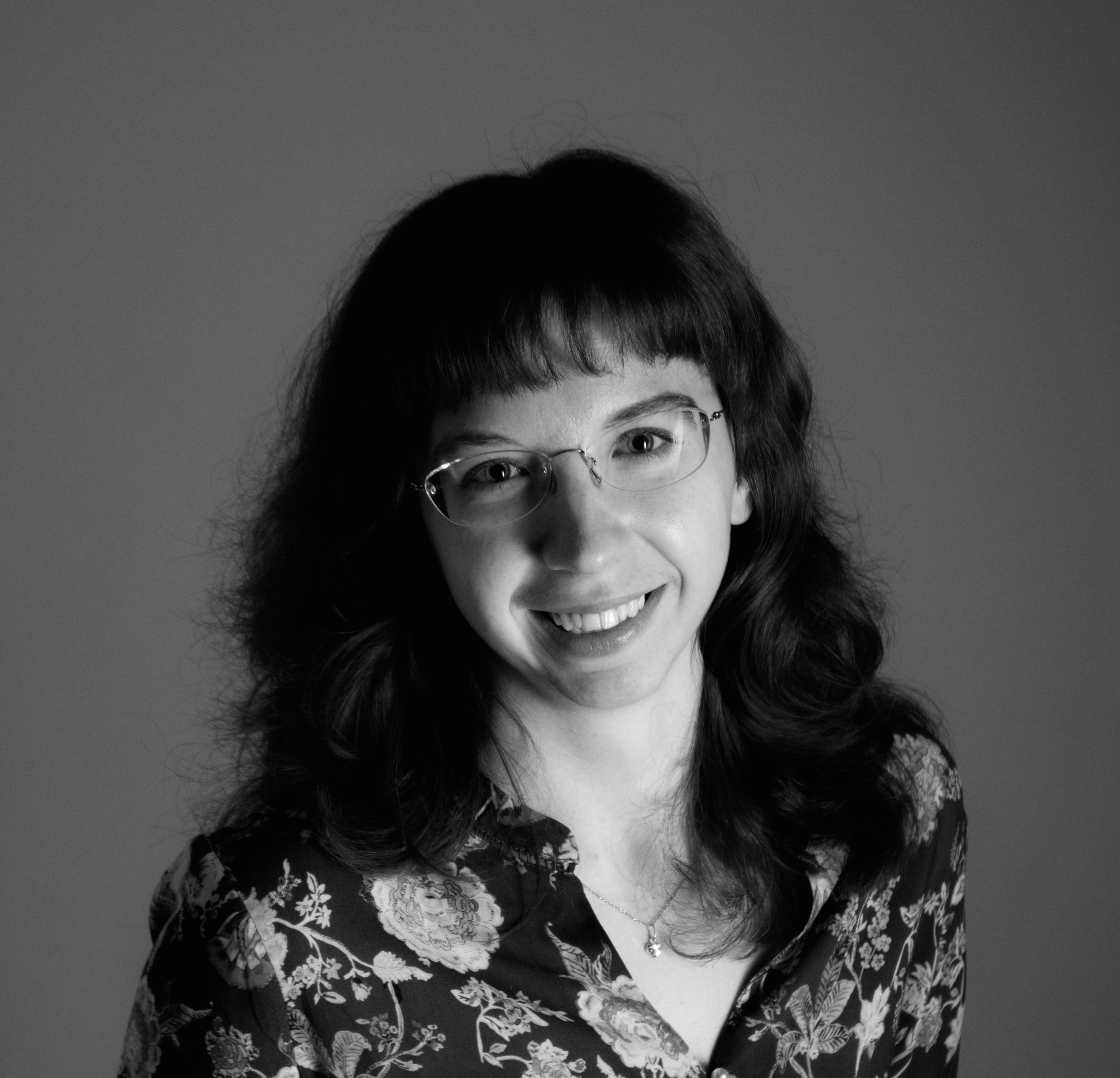