Andris Akmentiņš (né Andris Grīnbergs, 1969) is a Latvian poet, translator of poetry, and musician. In 1994, he graduated from the Department of Philology at the University of Latvia as a journalist, and has worked for various magazines and newspapers, as well as in advertising and marketing. Akmentiņš' work was first published in 1988, and since 1994 he is a member of the Latvian Writers' Union. Besides poetry, he has written several collections of stories. In 1992, he received the Klāvs Elsbergs Prize and has received other awards for literature and creative work. As a creator and writer he has been involved in producing and promoting the Annual Latvian Literature Award ceremony, and authored various large-scale events and campaigns. Andris Akmentiņš often performs his poems in the bardic manner accompanied by guitar. His works have been translated into English, Finnish, Swedish and Danish; Akmentiņš translates from Russian and English into Latvian. He also writes lyrics for songs and theatre plays, and has translated songs for films like Shrek 2, Shrek 3, Ice Age, The Simpsons, etc. 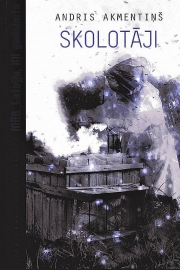 This novel highlights the significance of teachers and education in 20th-century Latvia. Akmentiņš strives to single out the heroic endeavors of rural teachers – the nurturing of a new generation of intelligentsia to replace those previously deported and exiled. Then novel is structured as a hyper-lively reality in the modernist spirit, which also echoes the atmosphere of Khrushchev’s political thaw. Akmentiņš’ heroes might misplace their cause and lose their lives, yet they refuse to play the part of the victim, instead getting by on their wits and cunning, a characteristic of peasants in Latvian folklore. The new post-war generation and the contradictions of Khrushchev’s era are diverse and interesting themes, demanding a vivid dualism – hunger and the desire to live, modern science and fashion, the theory underpinning the Party versus its true face. Competitive in everything, two sisters intend to uphold the professional tradition of their pedagogical family.

Artist's profile, Andris Grīnbergs // The Council of the Creative Unions of Latvia [LV] 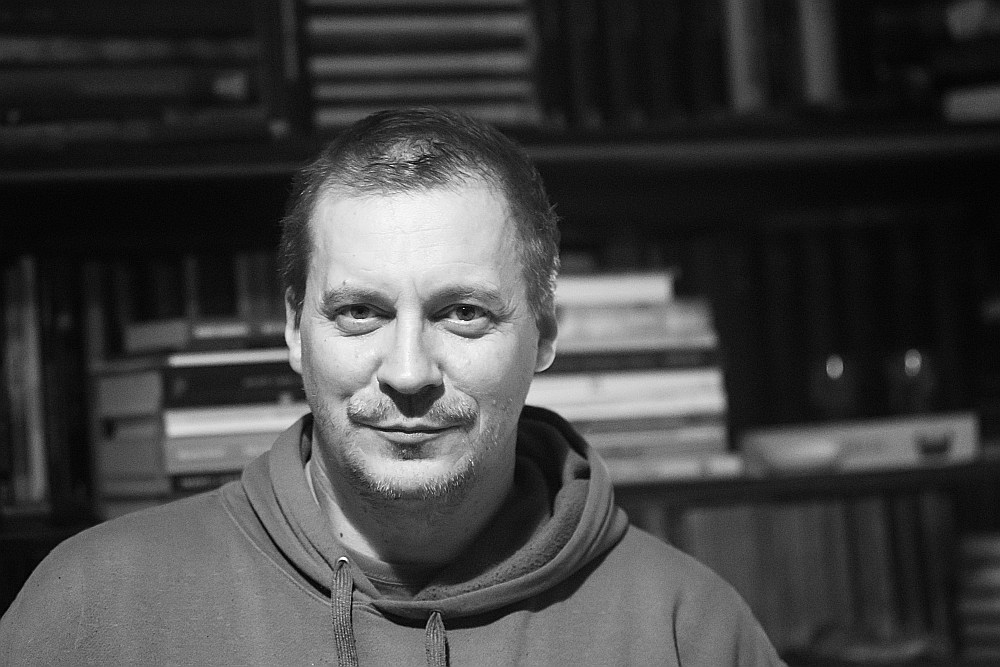